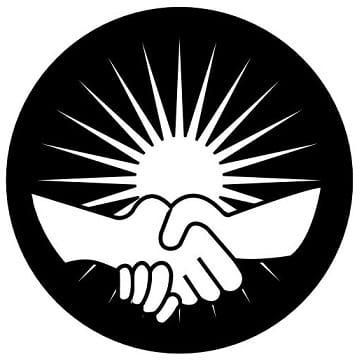 Plug Power, a leading developer of hydrogen fuel cells, has been selected by the Department of Energy for a new initiative from the agency’s Office of Energy Efficiency and Renewable Energy. The initiative tasks ITM power with the development of new hydrogen fuel solutions for existing tow tractors are used by FedEx Express hubs located at airports in Memphis, Tennessee, and Oakland, California. The new energy systems for these tractors will be used extensively by FedEx over the next several months.

The initiative provides $2.5 million to Plug Power, which will be modifying its existing GenDrive hydrogen fuel cells to be used at the FedEx airport hubs. These fuel cells will power the tow tractors that operate at these locations and are considered to be a viable alternative to the traditional batteries that have been used in the past. By switching to hydrogen fuel cells, Plug Power expects that FedEx will be able to save a significant amount of money in terms of energy costs and maintains, largely because the fuel cells can operate more effectively than other energy systems.

Hydrogen fuel cells have proven that they can replace lead-acid batteries without much trouble. Fuel cells are capable of producing more electrical power than traditional batteries and can do so through the use of a renewable source of fuel that is relatively simple to produce. Because of this, fuel cells have become popular in the materials handling space, especially amongst retailers who have to move product in an efficient manner.

Plug Power has received a significant amount of support from the U.S. government recently. The company is one of the few in the fuel cell industry that is making significant strides in achieving commercialization. The new contract awarded from the Department of Energy may help add some momentum to the company’s efforts in this regard. FedEx will be collecting data concerning the performance of the Plug Power fuel cells so that the company can improve its energy systems if necessary.