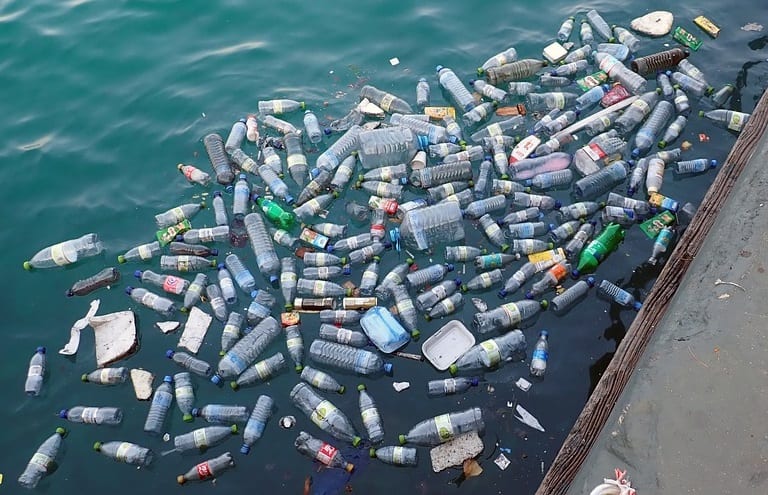 A DIY recycling machine is small enough to travel in the back of a ute.

A group of engineering students from one of Australia’s leading universities, Monash University, have created a portable recycling machine that can breakdown plastic bottles, bags, trays and containers and convert them into anything that can be made in a mold. The machine is small enough that it can fit on the back of a utility vehicle, commonly called a ute in Australia.

The students took on the challenge to create the machine as part of a bigger global initiative.

The portable recycling machine was developed by the Monash University engineering students in response to the Precious Plastic initiative, a global open-sourced recycling project that allows anyone to create their own plastic recycling facility.

The mini recycling unit created by the Australian students is capable of transforming plastic into phone cases, structural beams, bowls, and even gears; essentially into just about any product that can be made in a mold.

The students wanted to create a portable recycling machine to raise awareness about the importance of plastic recycling.

The team of students decided to make a portable recycling plant that they could take with them on tour to other schools and workplaces. Their goal is to raise awareness of how important and easy it is to recycle plastic.

“All the daily products that use plastics, why can’t we take the waste and turn it into things that are useable, structural things? Day-to-day use things,” said Monash University Dean of Engineering, Professor Elizabeth Croft, reported ABC News Australia.

Croft explained that the recycling project was a great example of how students could work toward solving real-world problems. Plastic waste is a serious and ever-growing real-world problem. According to the United Nations, unless people start changing their habits, by 2050, it warns that there will be more plastic than fish, by weight, in the world’s oceans.

Last week, Hydrogen Fuel News reported that McDonald’s restaurants in Australia are also working on improving their recycling strategies and plan to eliminate single-use plastic straws from their 970 restaurants across the nation by 2020.

As for the portable recycling machine, it is composed of four small machines that enables the unit to shred hard plastic into pellets before melting them down. This melted plastic can then be passed through an extruder to make filament for 3D printers, an injector to squeeze plastic into molds or a compressor that can make objects like bowls

“It would be the dream for everyone to be able to recycle their own plastic and reduce our waste,” said project materials manager Gabi Newman.