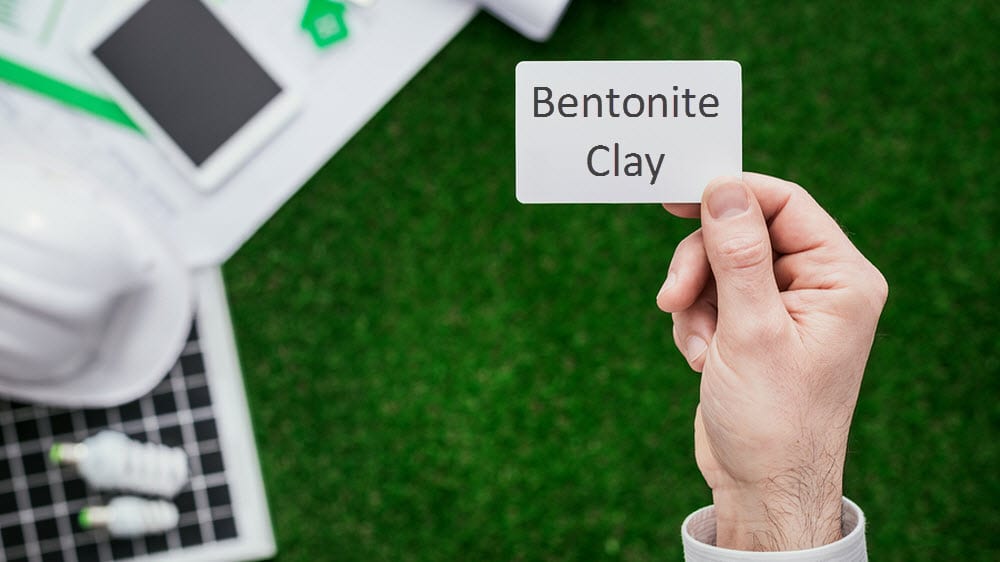 Bentonite clay may seem like a relatively innocuous substance, but it is quite important in a variety of industries.

For more than a decade, Humistore has produced and sold bentonite clay, and other products throughout the world. Based in France, the company has managed to establish a foothold in several markets, particularly those where the demand for bentonite is growing quickly. Humistore has managed to find success in these markets with its products.

Bentonite is an absorbent aluminum phyllosilicate that is comprised primarily of montmorillonite.

This substance comes in several forms, such as those consisting of potassium, sodium, calcium, and aluminum. Sodium and calcium bentonite clay are typically the most commonly used substances for industrial purposes. The clay has become quite popular in both green construction and renewable energy, particularly where geothermal power is concerned.

In terms of construction, bentonite is most commonly used to resist water seepage.

Protecting a structure from water seepage is not the only quality of bentonite clay, of course. This substance can also be used to fill wall cavities, effectively filtering out air pollution. Bentonite is particularly attractive in green building, as the air filtering qualities of the clay can ensure that air quality of vertical gardens and other such structures remains clean. As green building practices become more prominent, the demand for products like bentonite clay will continue to rise, thereby opening up new opportunities in environmentally friendly markets.

Bentonite is not only used for construction projects, either. 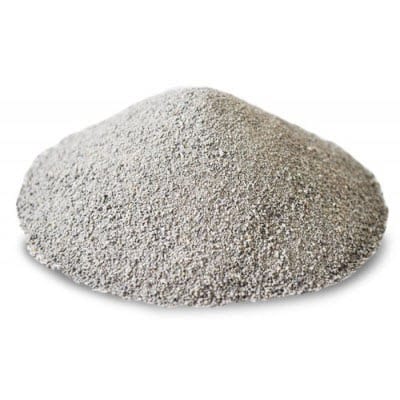 The clay is often used in geothermal energy projects. These projects involve drilling boreholes into the surface of the earth. The borehole is generally lined with a mixture of bentonite clay, sand, and potable water in order to create an effective shield for a heat exchanger pipe that will be placed into the borehole. Bentonite is vital to the development of geothermal projects, as it can retain many times its own weight in moisture and create nearly impervious protection against water and other liquids. Moreover, using bentonite clay allows geothermal projects to avoid contaminating the groundwater environment, as the bentonite mixture forms a seal in every available space. This helps reduce the environmental impact of geothermal projects. As such, bentonite clay is a very popular tool for the renewable energy space.

Humistore has established a commanding presence in several markets.

The company primarily serves small and medium-sized enterprises and major industrial organizations. The products that Humistore produces through its manufacturing facility in the southwest of France include silica gel, molecular sieves, bentonite clay, and calcium and magnesium chlorides. Many of the products that the company produces are used in a wide variety of industries, including the nuclear, automotive, and pharmaceutical sectors. Humistore’s products are also used for oxygen production, raw material storage, and even civil engineering.