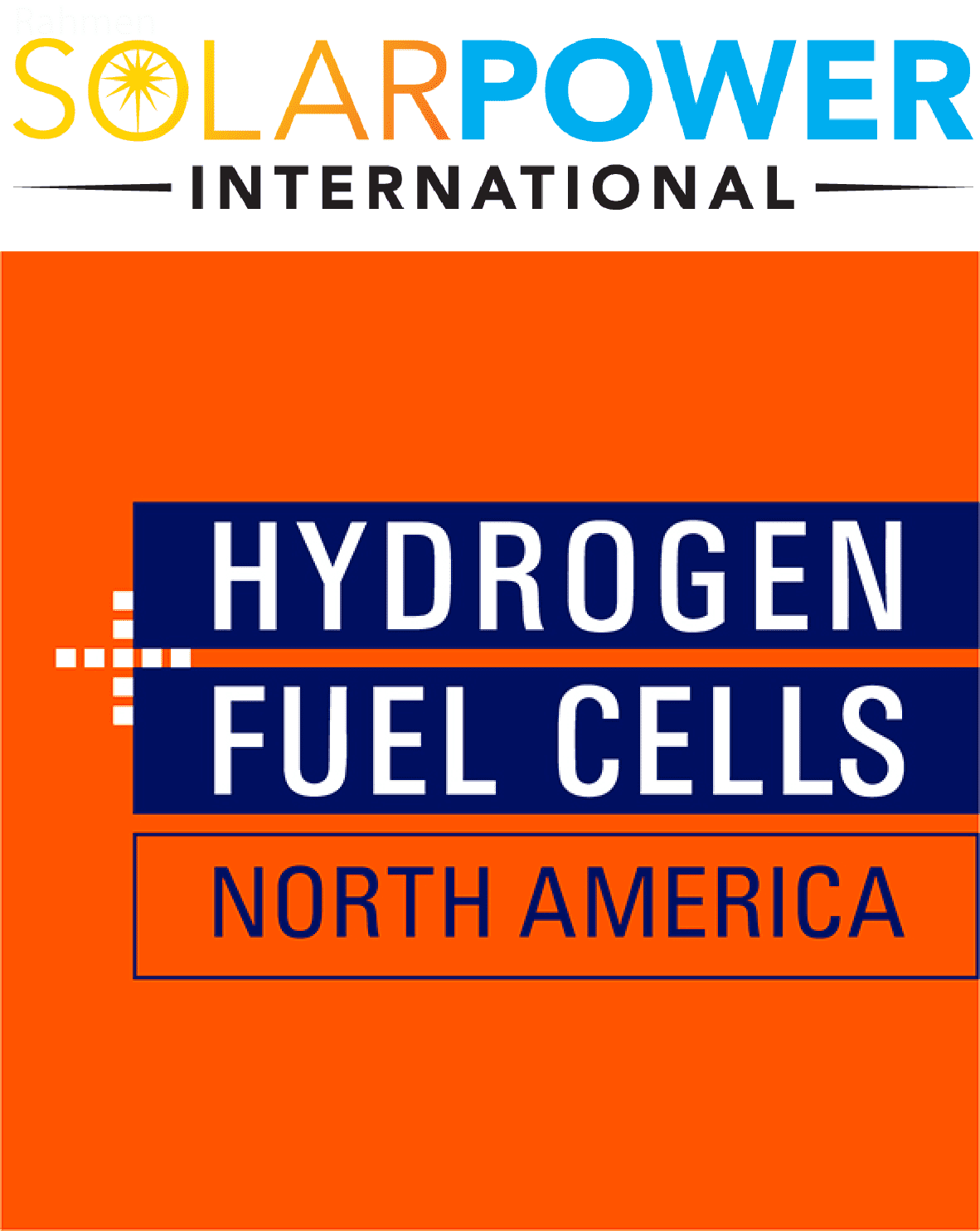 At SPI 2017 we will organize the first Hydrogen + Fuel Cells (H2+FC) NORTH AMERICA. After 23 years of experience with Europe’s largest trade fair for hydrogen, fuel cells and batteries, it is now the time to move to the USA.

SPI 2017 is North America’s biggest solar trade fair, around 700 exhibitors and 20.000 visitors are expected. The Energy Storage International (ESI), the largest energy storage event in North America with more than 115 exhibitors, will be co-located with the SPI 2017 as well.