Fuel cell vehicles may see more success in the near future

The market for fuel cell vehicles is expected to grow significantly in the coming years, according to a new report from Global Market Insights, a market research company. The report predicts that the fuel cell vehicle market will reach $18 billion by 2023. Global Market Insights suggests that the growth of the market will largely be due to increasing concerns about air pollution and governments supporting clean transportation more aggressively. Fuel cell vehicles are still in short supply, however, and the lack of a comprehensive fuel infrastructure could slow their adoption.

Many of the world’s major automakers are investing heavily in fuel cell technology. Fuel cells have shown their efficiency over the past several years and some automakers believe that these energy systems will power the future of transportation. While automakers have shown a great deal of support for fuel cell vehicles, they may be more likely to see use in the commercial sector and in public transit. This is partly due to the high cost of fuel cells, which has made fuel cell vehicles somewhat unattractive to consumers. 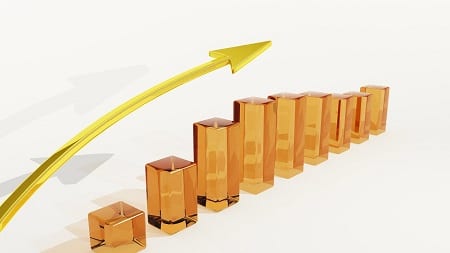 Despite the lack of infrastructure support, the durability and low maintenance costs of fuel cells will likely make new vehicles more attractive to drivers interested in clean transportation. Fuel cells also boast of high energy density and they are significantly more efficient than batteries and conventional energy systems. The report from Global Market Insights predicts that the qualities of hydrogen fuel cells will likely increase the demand for clean vehicles among consumers. This growing demand could encourage automakers to develop fuel cell vehicles more aggressively.

Fuel cell vehicles are still quite rare when compared to battery electric cars or those powered by conventional engines. Several countries have begun embracing aggressive emissions regulations, however, which is creating pressure for automakers to develop vehicles that produce no harmful emissions. Fuel cell vehicles are expected to become significantly more common due to this trend.