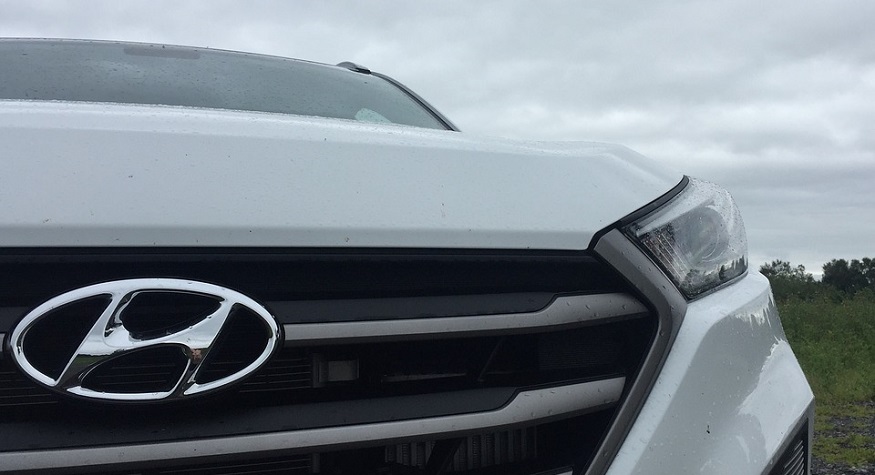 South Korea’s president aims to do his best to support the growth of his nation’s hydrogen economy.

Hyundai’s Nexo crossover SUV has been revealed to be President Moon Jae-in’s official car. The hydrogen car was seen rolling across the ground of Cheong Wa Dae as it brought Moon from one building to another inside the presidential compound. Moon reportedly chose the vehicle as a presidential car to demonstrate his dedication to do what he can for the growth of hydrogen in South Korea.

The president plans to eventually expand his use of the hydrogen-powered car.

Moon’s brief trip in the car is this third time riding in a hydrogen powered vehicle. His first was in Pangyo, Gyeonggi Province, in February 2018, and then in Paris half a year later.

For the time being, Moon reportedly intends to use the car to commute to and from his official residence and other routine schedules within the compound. Later, he will reportedly expand the scope of using the vehicle in stages.

The Korea Herald reported that Cheong Wa Dae said Moon’s decisions “show that hydrogen economy is part of our life, not a distant future.”

Moon, who also wants to tackle fine dust air pollution, said that he has “high expectations over the change to our daily life and economic effects that hydrogen car will bring,” according to his spokesperson Ko Min-jung.

More hydrogen cars are expected to be sold in South Korea this year.

While South Korea is improving its hydrogen economy, as has been the case with the majority of countries working toward further adoption of this clean power technology, it has been slow to develop.

The government’s objective is to make 2.9 million hydrogen cars available and set up 1,200 charging stations throughout the country by 2040. It aims to earmark over an estimated 500 billion won ($41.2 million) of budgetary funds for hydrogen economy-related projects in 2020.

A total of seven Nexo hydrogen cars were purchased by Moon’s office in 2018, five of which are used by the

presidential security service. The Korea Herald reports that part of the Moon’s administration’s campaign is to promote hydrogen economy as one of South Korea’s future growth engines.