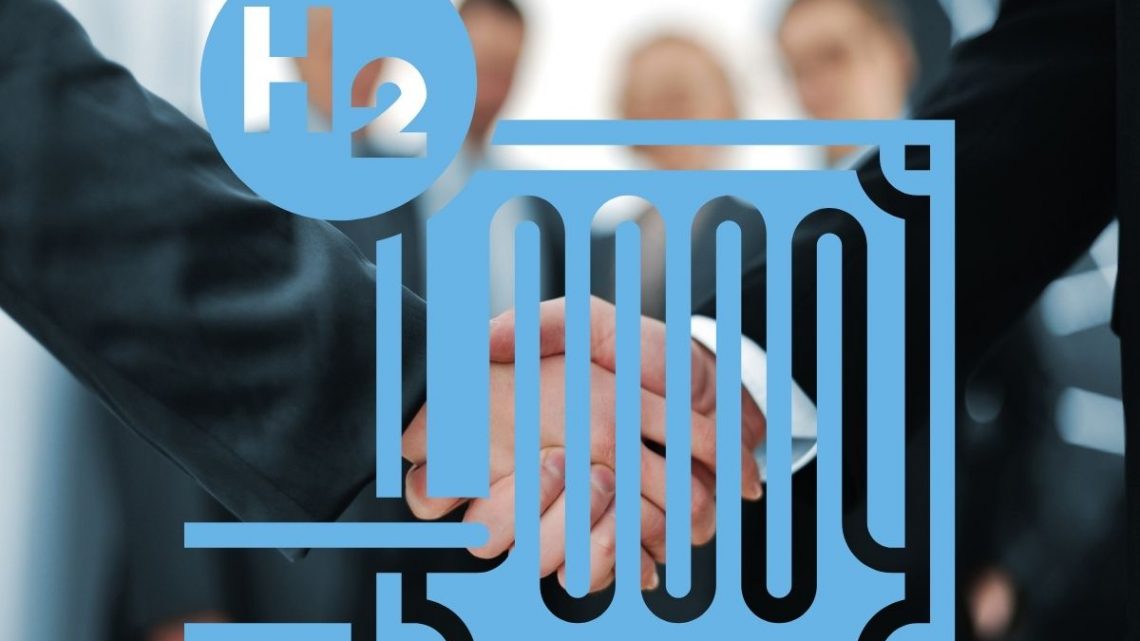 The companies have been working together since 2017 and have now broadened their arrangement.

In this collaboration they will be building H2 fuel cell stacks beyond their existing agreement together.

The companies have been working together in the Fit-4-AMandA (Fit for Automatic Manufacturing and Assembly) program since 2017. They have been working to produce hydrogen fuel cells in stacks with FCH JU (Fuel Cells and Hydrogen Joint Undertaking) agency financing.

Now, the companies plant to expand their efforts to a capacity of as many as 2,500 fuel cell units annually. Aumann is an international leader in automated production lines and innovated special machines. Their primary focus is on electromobility. It brings together its own unique winding tech in order to achieve high efficiency levels in electric motor production. It has been automating production for decades. The companies will use their prototype “stack robot” to boost production efficiency. 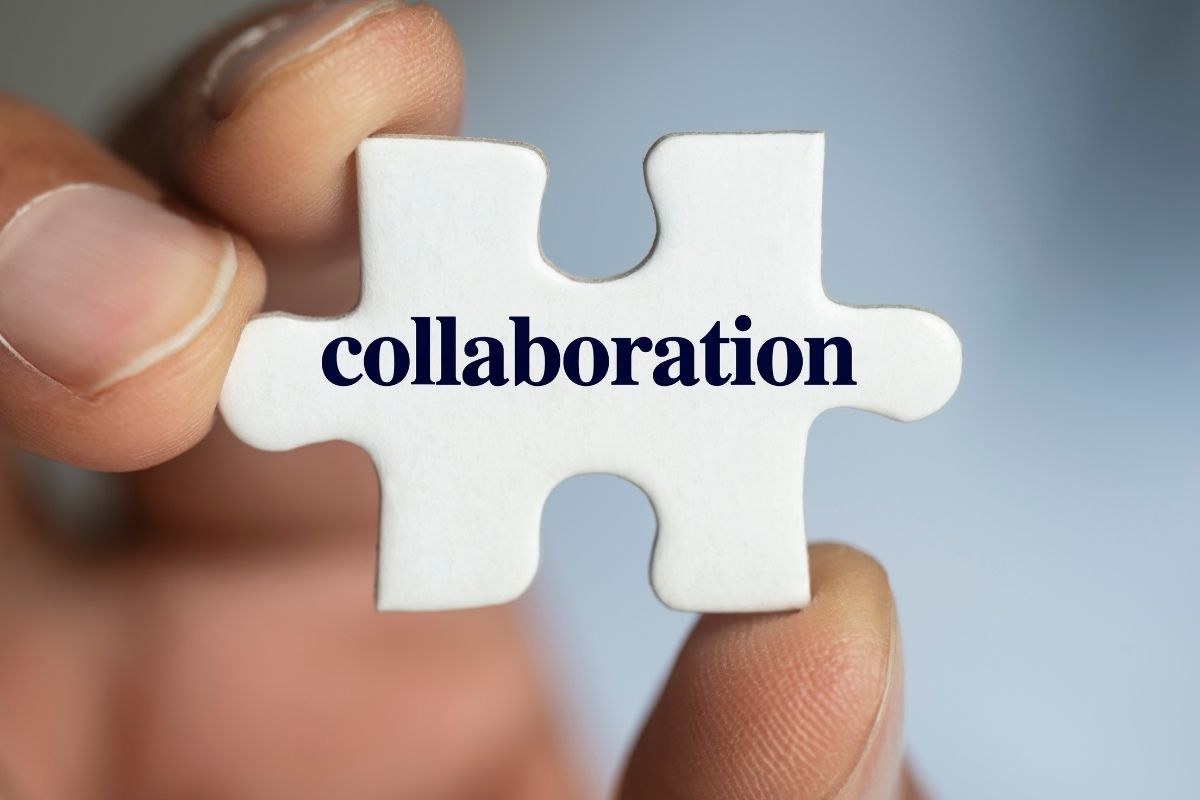 Together, the companies plan to produce hydrogen fuel cells efficiently and in large numbers.

The Proton Motor system uses a module with a graphite bipolar plate stack embedded within it as its core.

The companies have now agreed to work together for another four years as their funding has concluded for the Fit-4-AMandA project throughout that time. In this extended collaboration, Aumann will convert its Fit-4-AMandA machine prototype for use as automatic fuel cell stack production equipment. As such it will be used exclusively to produce hydrogen fuel cells at Proton Motor.

As industry demand continues to rapidly and steadily increase with the need for alternative H2-based solutions and climate-friendly drive systems as the world transitions away from fossil fuels, Proton Motor has announced that it will consider Aumann preferentially in the future with applicable tenders. This is an important move positioning both companies to play powerful roles to produce hydrogen fuel cells at a time in which they are expected to see high demand and ongoing growth in the global renewable energy trend.

The Fastest Growing Jobs in Sustainability