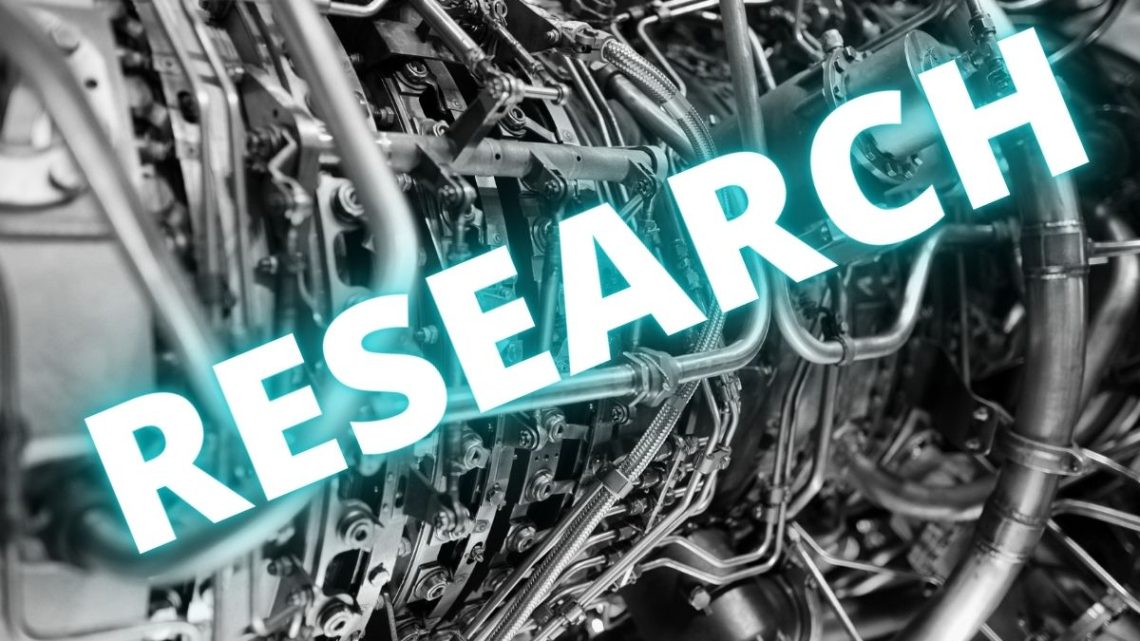 The primary goal is to be able to generate carbon emission-free electricity.

Gas turbines are used for electricity production around the world, and now University of Stavanger researchers have developed a technology to power them with pure hydrogen for the first time, according to their press release.

The development is viewed as an important milestone in energy production. 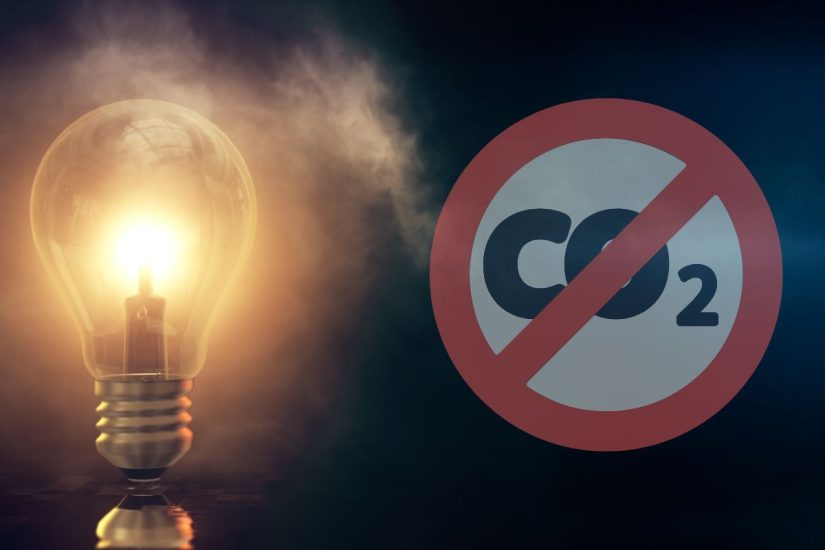 “We have set a world record in hydrogen combustion in micro gas turbines. No one has been able to produce at this level before,” said research leader Professor Mohsen Assadi. Assadi’s team has since proven that it is possible to use H2 within existing natural gas infrastructure without having to change much of the structure’s initial composition.

“The efficiency of running the gas turbine with hydrogen will be somewhat less. The big gain, though, is to be able to utilize the infrastructure that already exists. In addition, there are no CO2 emissions associated with this energy production,” said Assadi.

Assadi also pointed out that the pure hydrogen research includes its use as a fuel and for energy storage.

“First, a certain effort is required to ensure that existing gas infrastructure can handle hydrogen instead of natural gas. Second, this is about technology for energy conversion, that is, the turbine technology itself. That is what we have focused on. We have contributed to technological adaptations of the fuel system and combustion chamber technology,” explained Assadi.

While H2 is among the cleanest sources of energy to use, to make it truly carbon emission free, it must also be produced using renewable energy or other means that do not produce CO2 through their use. Currently, the most common H2 production methods use fossil fuels, like natural gas, which lead to greenhouse gas emissions.

That said, the team from the University of Stavanger said that they could use solar energy to power the process of producing the pure hydrogen that will power the gas turbines. In this way, it will be a true form of sustainable energy.