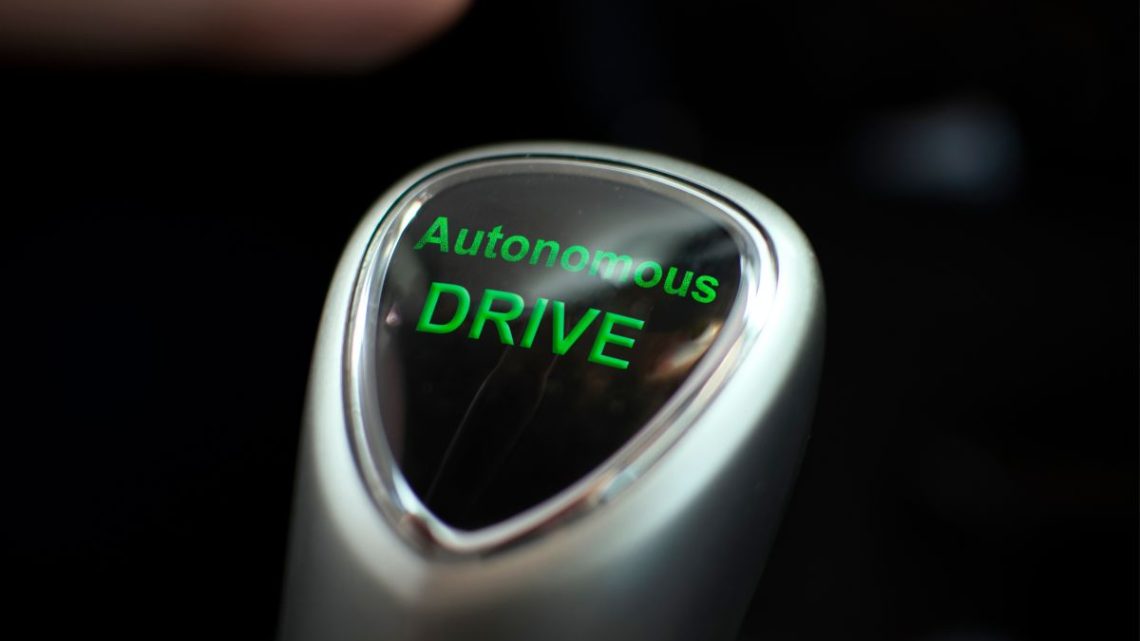 Many trucking companies are looking to H2 as a potential future fuel to help them decarbonize.

While battery electric passenger vehicles have taken off, when it comes to larger vehicles such as long-haul trucks, hydrogen is standing out due to its rapid refueling and its range. The reason is that batteries are heavy enough that they cut into cargo capacity, and they require a substantial amount of time to recharge. 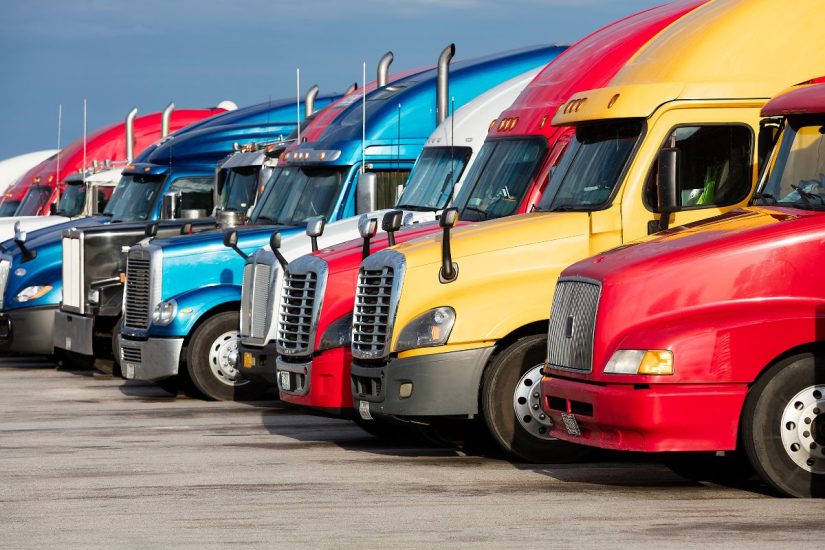 “Battery electric vehicles are well-suited for shorter routes. But they are not yet capable of supporting long-haul applications,” said Mo Chen, Hydron founder, as quoted in a FreightWaves report.

The initial announcement regarding the autonomous fuel cell trucks has been relatively light when it comes to details. It suggests that the start-up is currently releasing just enough to draw fundraising partners.

Hydron has become the first company to unveil a strategy linking H2-powered fuel cells with autonomous vehicles in the trucking industry. Its goal is the development, manufacturing, and sale of H2-powered vehicles. This would substantially slash the CO2 emissions resulting from Class 8 heavy trucks.

So far, no other vehicle maker has released an official plan for autonomous fuel cell trucks.

Toyota, Hyundai, Nikola, and Hyzon Motors are all interested in H2-powered vehicles in the trucking industry, but none have also released a plan that for driverless operation.

“We believe our unique approach focusing on both the autonomous-ready hardware and the hydrogen fuel cell technology gives Hydron a unique advantage over other companies in the market,” said Chen while discussing the autonomous fuel cell truck plan.

Hydron is working with neither TuSimple or Navistar. That said, its manufacturing partner is aimed at a ground-up Level 4 driverless vehicle in 2025. TuSimple is testing driverless vehicles that have been retrofitted with the technology in Arizona. It also has plans to continue its testing in Texas.

Chen is a TuSimple co-founder, having created that firm with current CEO and chair Xiaodi Hou in 2015.