Redox Power Systems, a technology startup based in Maryland, claims that it has developed a new kind of fuel cell that could be a major breakthrough for the renewable energy sector. The company suggests that its fuel cell is smaller than most conventional models, but it could provide a significant amount of energy for a variety of purposes. Moreover, the fuel cell from Redox will not be wholly reliant on hydrogen fuel. Instead, this fuel cell can run on a variety of fuels, such as natural gas and diesel.

Fuel cell to use propane, natural gas, and diesel

Redox’s fuel cell is currently in the development stage. The company is designing its energy systems to make use of natural gas, propane, and diesel in order to generate electrical power. Such a fuel cell could be useful for businesses that are interested in such technology but not yet interested in making use of hydrogen fuel. These fuel cells could also be valuable backup energy systems in much the same way the traditional hydrogen fuel cells are. 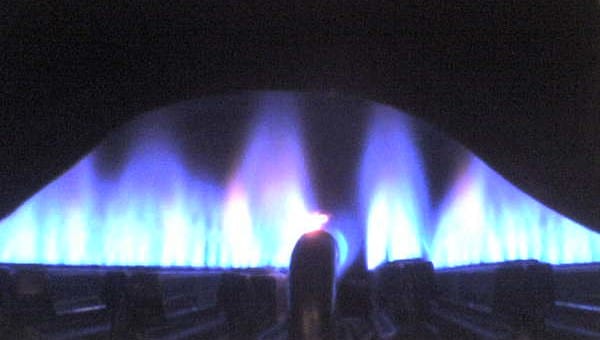 Redox to use new technology for fuel cells

The company’s fuel cells are quite similar in concept to those developed by other fuel cell companies. Redox does, however, suggest that its energy systems will be making use of new technology that sets them apart from conventional fuel cell systems. Notably, the Redox fuel cells are being designed to use low-cost materials that are expected to cut their costs by as much as 90% when compared to typical fuel cells.

New system to be used at grocery store

Redox’s first fuel cell is expected to boast of 25 kilowatts worth of capacity and will be used at a grocery store located in Maryland. The company has plans to make small scale fuel cells in the future, but will have to overcome some technological challenges to make such energy systems practical when compared to more conventional options.