Chile may be the most attractive solar energy market

Chile may be one of the most attractive solar energy markets in the world. The country boasts of no feed-in tariffs or other subsidies supporting the adoption of solar energy, but it has managed to establish a very powerful stance in the global market and many innovative solar energy projects have been flocking to the country in recent years. A new report from Deutsche Bank, a global banking firm based in Germany, suggests that Chile is likely to continue seeing strong growth in the solar sector well into the future.

Solar continues to grow despite like of financial aid from government

The report highlights the fact that the Chilean government offers no financial assistance to solar energy projects that come to the country. This is somewhat different from the norm that has been established in other countries around the world. Even large countries, like Germany and Japan, has some form of feed-in tariff in place in order to promote the adoption of solar energy among consumers and businesses and provide a more favorable financial environment for project developers. 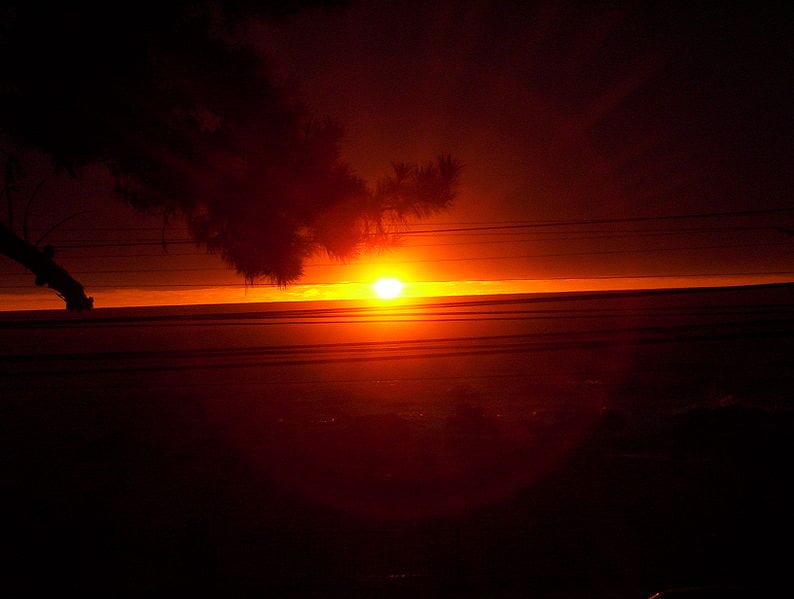 Project developers see a great deal of promise in Chile

Deutsche Bank estimates that Chilean solar energy will soon become cost competitive with other forms of power in the country. The report does note that the Chilean market may be a challenge for small or not yet established solar energy developers. Currently, those that have extensive experience in the solar energy field, as well as a great deal of patience, are finding the most success in this country.