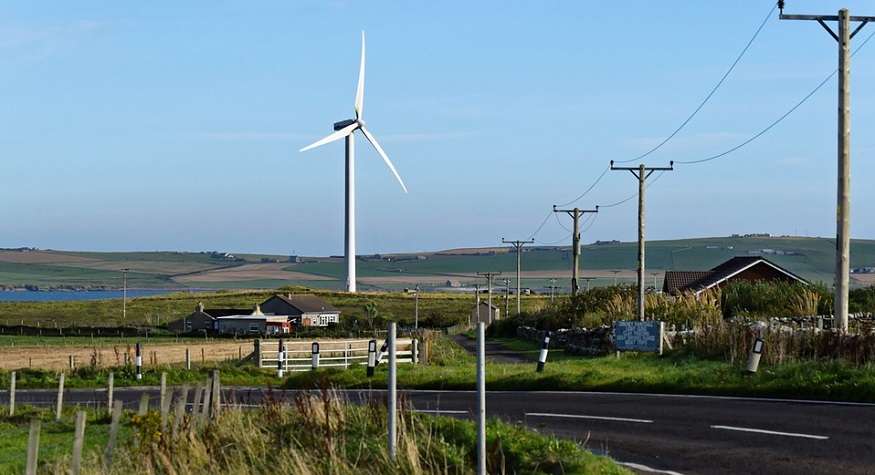 Since, 2011, Scotland has been pursuing a renewable energy goal in which it intended to reach the equivalent of 100 percent of its gross power needs from green sources by 2020. The country managed to come extremely close to that target, hitting 97.4 percent of its demand.

The country continues to improve its alternative energy supply and sees a substantial change every year.

Indeed, Scotland didn’t manage to hit the full 100 percent mark for its ambitious renewable energy goal. However, the progress it did achieve was a strong one. According to Scottish Renewables data – the trade body for the country’s renewable power industry – it managed to increase its reliance on alternative power by 8 percent from 2019 to 2020 alone.

According to Claire Mack, the chief executive officer at Scottish Renewables, the alternative energy industry in the UK country has “more than tripled [its] renewable electricity output.” Furthermore, Scotland also produced “enough to power the equivalent of more than 7 million households.”

The primary source of renewable energy in Scotland is from Wind farms, followed by hydro power.

While wind was the top source of alternative electricity, it was hydro power that experienced the largest growth rate in 2020.

Officials in the country are hopeful that by 2030, the country’s sources of green power will meet half of Scotland’s energy demands for electricity, heat, and transport combined. Like its last goal, this is an ambitious one, particularly in terms of transitioning to renewables for transportation and heating.

“Domestic and commercial transport accounts for almost 25 percent of the energy used in Scotland, with heat making up more than half, as well as more than half of its emissions,” said Mack. At the moment, renewable energy meets only 6.5 percent of the demand the country has for non-electrical heat. “The technologies we need to replace gas in our homes largely exist now but deploying these across the country is an enormous task,” added Mack. “Industry and government must continue to

work together to address the challenges which exist if we are to fully realize our potential, meet net-zero by 2045 and achieve a just energy transition.”