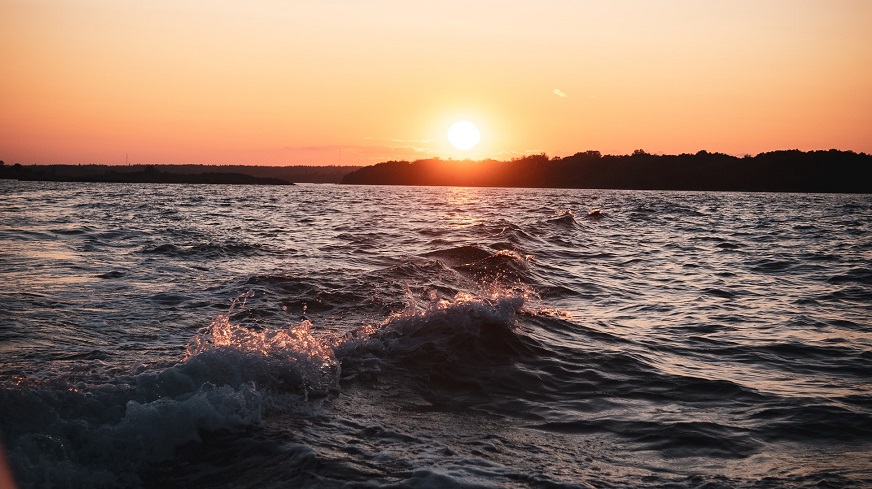 Orkney may become home to a massive energy generation project if EMEC gets its way.

The European Marine Energy Centre (EMEC) has set its sights on the Orkney archipelago for a floating tidal power farm project.

EMEC was founded in 2003 and functions as a hub for developers in this renewable energy category.

EMEC provides a central location where wave and floating tidal power developers can assess and test their tech within the open sea. The organization has received funding from several contributors including the UK and Scottish governments as well as the European Union. With those funds, it is hoping to become the location for an important renewable energy step.

Orbital Marine Power registered for a second berth at EMEC in March. This will make it possible for Orbital Marine Power to one day launch a 4 MW turbine farm. That firm – which has locations in Orkney and Edinburgh – is currently working on the development of its O2 tidal turbine.

Each of the firm’s floating tidal power superstructures will support two 1 MW turbines.

The “floating superstructure” from Orbital Marine Power is just over 236 feet long and will be used for supporting two 1 MW turbines. Those will be capable of enough energy generation to provide the annual electricity needs of about 1,700 homes in the United Kingdom.

“Rather than our turbines being fixed to the seabed looking like a wind turbine, they are fixed to a floating platform which we can anchor in really fast flowing tidal streams,” said Orbital Marine Power CEO Andrew Scott.

The first O2 turbine from Orbital should connect to the grid by way of EMEC by the close of 2020. It will reach its full operating capacity next year. The second turbine is slated for installation in 2022.

The United Kingdom has become home to many renewable energy strategies based in the water. “We have a great natural resource with 50% of Europe’s tidal energy and 35% of its wave energy,” said RenewableUK

director of strategic communications Luke Clark in a CNBC report. There are currently more than 50 companies working on floating tidal power and other types of marine energy generation.