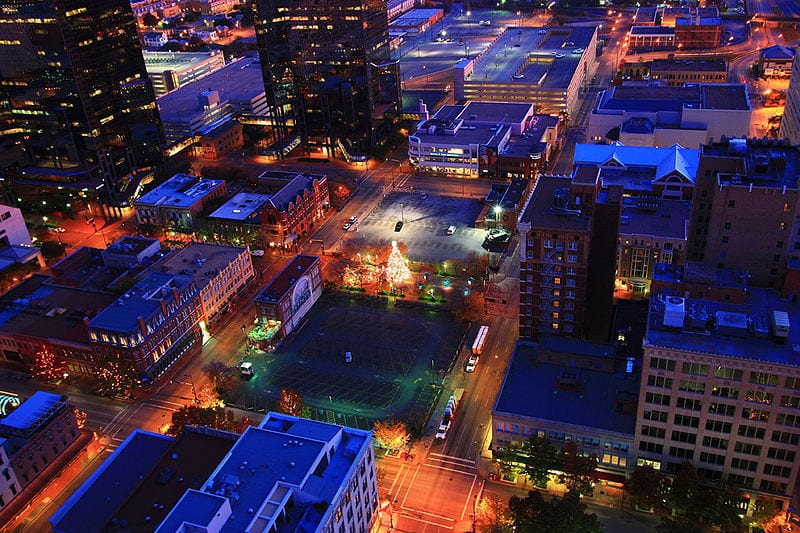 Renewable energy generation in Texas is growing at a rapid pace, according to a new report from the U.S. Energy Information Administration. The state has grown quite aggressive in its pursuit of clean power, aiming to establish itself as a leading force in sustainability in the coming years. The report shows that renewable energy generation in Texas has grown faster than any other state in the country, with the majority of the state’s generation capacity coming from wind.

The report shows that Texas energy grid has been under significant strain in recent years. Economic growth, high demand for air conditioning and other electricity consuming services, as well as hot summers that continuously break temperature records have lead to higher degrees of energy consumption throughout the state. In order to satisfy the high demand for electrical power, the Texas government has been turning to renewable energy. An increased focus on clean power has helped the state reduce the strain on its domestic energy grid.

Wind energy accounts for the majority of new renewable power capacity in the state. Texas currently leads the nation in terms of wind energy generation, boasting of a combined total of 10 gigawatts worth of wind capacity. While wind has become quite popular in Texas, the state is still working to make use of oil and coal resources. New coal power plants have been coming online since 2011.

Texas likely to pursue other forms of clean power

Texas is expected to continue showing strong progress on the renewable energy front. The state will also likely begin pursuing solar energy more aggressive as the cost of photovoltaic technologies continues to drop. Hydropower is also another form of clean power that Texas has been investing heavily in and will likely continue to play a role in the state’s ongoing energy plans.