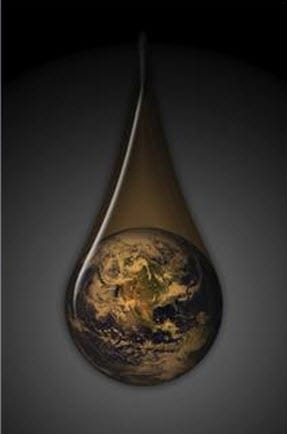 Renewable energy may be affecting the global grid storage market

Lux Research, a leading market research firm, has released a new report concerning the state of global energy grid storage demand. An energy grid is the foundation of a country’s electrical infrastructure, responsible for the storage and distribution of electricity throughout a country. As such, energy grids are very valuable, with the global grid storage market accounting for a great deal of economic activity. According to Lux Research, the global grid storage demand is beginning to grow as renewable energy begins to play a bigger role in the world.

According to the report from Lux Research, global grid storage demand will reach $10.4 billion in 2017. The report suggests that strategic partnerships will be the key to successful growth, especially as modernization efforts become more important for countries interested in renewable energy. Conventional energy grids are not built to synergize well with renewable energy. Because of this, when renewable energy is funneled into an existing grid, much of this energy is lost as it is converted into a more manageable form. Modernizing existing energy grids and making them more accommodating to renewable energy systems has become an important endeavor for several countries.

The report shows that the global grid storage market has grown rapidly over recent years. The report indicates that the global grid storage market was worth approximately $200 million in 2012. The rapid growth the market is expected to see is partly due to the growing need for comprehensive energy storage services as well as the growing use of renewable energy. Lux Research suggests that the developers that will see the most success in this changing market will be those that manage to form favorable partnerships with others.

Renewable energy is beginning to play a major role in the world, drawing attention to the somewhat archaic emery infrastructure that exists throughout most of the world. Changes in the global grid storage market may force modernization efforts to be taken more seriously by the countries and grid developers that are interested in renewable energy and sustainability.