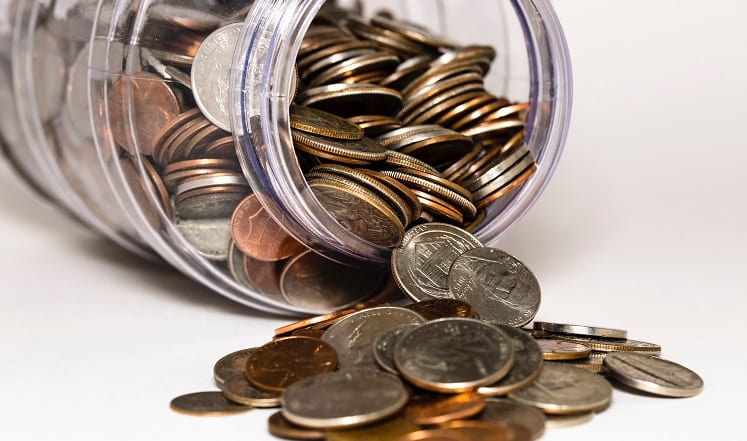 Report highlights the grown of clean power investments throughout the world

Renewable energy is beginning to outpace coal, natural gas, and nuclear power, in terms of global investments. According to a new report from the International Energy Agency, investments in clean energy have grown quickly due to the rapidly falling costs associated with generating electricity using clean technology. Notably, both solar and wind have become the most heavily supported forms of clean power in the world. These two types of renewable power have attracted the majority of investments being made in the energy space as a whole.

Clean power investments were more than double those that supported coal, natural gas, and nuclear power in 2016

In 2016, approximately $297 billion was invested in the clean power sector. This is more than twice the amount of money that was invested in nuclear, coal, and natural gas. The International Energy Agency predicts that renewable will account for 56% of the world’s net energy generation capacity through 2025. Investments in clean power are expected to continue their climb, accelerating the development of new projects that generate electricity without producing any harmful emissions.

Government support has been instrumental in ensuring the growth of clean power, but other factors have also played a role. China, for example, invested heavily into the production of solar panels. As a result, Chinese manufacturers were able to produce photovoltaic products very quickly. This lead to a steep decline in the overall cost of solar products, making solar power a much more attractive option for those interested in clean energy.

Renewable energy investments are expected to continue gaining momentum well into the future. Large energy companies, which had traditionally been focused on oil and gas, have begun to embrace clean power and make investments of their own in this sector as well. As such, the world’s energy climate is beginning to shift, with more countries, companies, and consumers moving away from fossil-fuels in favor of environmentally friendly alternatives.