Renewable energy surcharge in Germany could be increased

Renewable energy has been making strong progress in Germany in recent years. The country launched an aggressive feed-in tariff some years ago to promote the adoption of solar energy. This initiative made Germany the leading power in the solar sector and help boost the awareness of renewable energy in general throughout the country. Germany is currently undergoing something of an energy revolution, often referred to as the Energiewende. The country is moving away from fossil-fuels and, to some degree, nuclear power, hoping to replace these forms of power with renewable energy.

With renewable energy beginning to establish a strong presence in Germany, the government is beginning to consider raising the surcharge that has been levied on clean power. Currently, this surcharge stands at 5.3 cents per kilowatt-hour, but the government could hike this surcharge by 20% by the end of this year. The move has caused some confusion among consumers who have embraced renewable energy and many believe that the higher surcharge will make clean power more expensive overall. 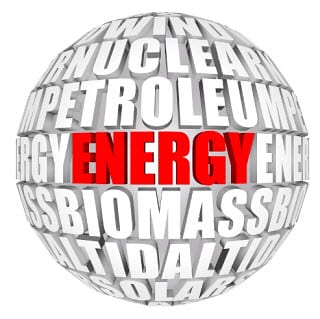 Renewable energy is cutting down the cost of electricity

The surcharge is being raised at a time when renewable energy is having a major impact on the actual cost of electrical power. Because Germany is beginning to receive a significant amount of its power from renewable sources, the need for fossil-fuels has diminished, thereby lowering the demand for oil and similar fuels from foreign countries. Renewable energy in Germany is less expensive to produce than fossil-fuel-based energy. Retail prices for electricity throughout the country are dropping and the overall cost of energy is expected to continue declining even if the German government raises the surcharge on renewable energy.