Germany is widely considered to be the world’s leader when it comes to solar energy. The country was one of the first to introduce an aggressive feed-in tariff to support the adoption of solar power among homeowners. While this initiative has been relaxed in recent years, solar energy continues to show strong growth throughout the country. This week, the EEX Transparency Platform, a data analysis division of the European Energy Exchange, has announced that the country has broken its previous energy generation records in the solar field.

More than 5.1 TWh produced in July

According to the EEX Transparency Platform, Germany has produced more than 5.1 terawatt-hours of solar energy in July of this year. This is 42% higher than the solar energy generation recorded in July of 2012 and significantly higher than the 0.764 terawatt-hours of sola energy production in the U.S. in May of this year. Germany currently produces more solar energy per capita than any other country in the world, boasting of 400 megawatts worth of production for every million people living in the country at the end of 2012. 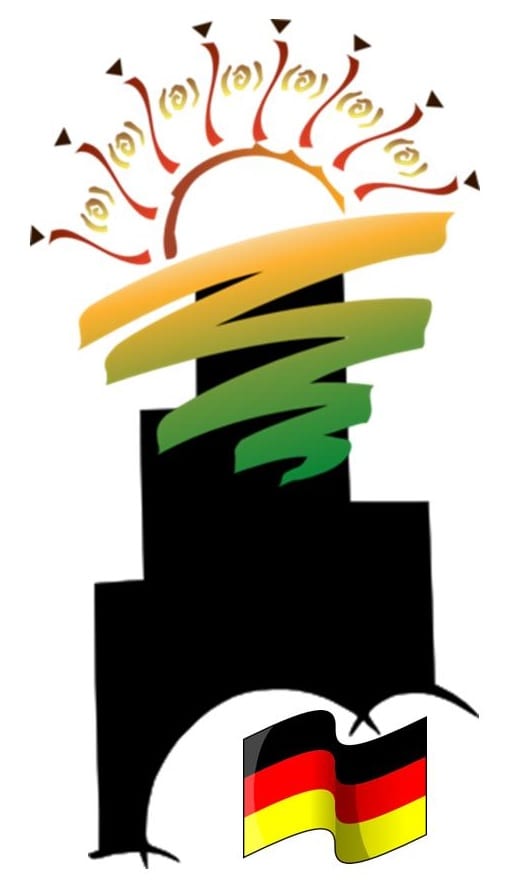 The country is not only making major strides in the field of solar power. Wind energy has also established a strong foothold in Germany. According to the EEX Transparency Platform, Germany produced 5 terawatt-hours of electrical power through wind turbines in January of this year. The country has been a major proponent for wind energy, especially that of the offshore variety.

Germany’s interest in renewable energy stems from safety concerns regarding nuclear power and the growing threat of climate change. Economics also plays a role as Germany seeks to distance itself from the increasing costs associated with fossil-fuels. Solar energy is expected to remain the country’s primary clean power focus, but Germany may soon find competition in this sector as China begins to break its own solar energy production records.