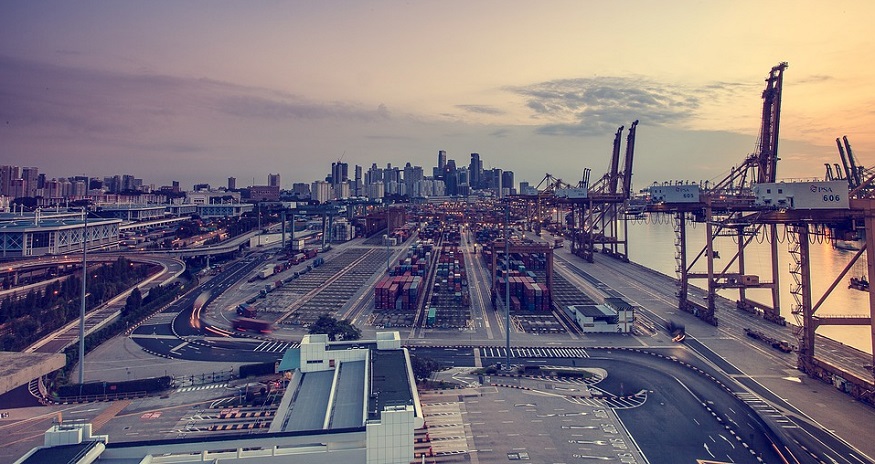 The company has announced a massive investment by way of a 40 percent stake in H2V Normandy.

Air Liquide has announced its recent acquisition of a 40 percent stake in a H2V Normandy’s capital, which means an important boost to renewable hydrogen production in France.

H2V Normandy is a subsidiary of H2V Product, a French company with ambitious hydrogen fuel goals.

This capital acquisition will support an important step forward in renewable hydrogen production in France. H2V Normandy’s goal is to construct a large-scale electrolyzer complex with a capacity as high as 200 MW. Once operational, it will produce renewable, low-carbon hydrogen in the country.

Air Liquide’s strategic investment underscores the company’s ongoing commitment to H2, as well as its intentions to become an important player in renewable and low-carbon hydrogen fuel. This renewable fuel source is widely seen as critical to the overall global efforts to decarbonize the industry and mobility markets. The progress toward that end has in many ways accelerated as many countries shift gears to use the transition to green energy to kickstart their economies beyond the pandemic.

The large-scale electrolizer project for renewable hydrogen production in France is in Normandy.

The large-scale electrolyzer project for low-carbon H2 production will be located in the Port-Jérôme industrial zone in Normandy. There, H2V Normandy intends to provide renewable and low-carbon H2 for use in industrial applications. Its intentions are to expand those uses to include heavy mobility applications in the future. This project is a component of a larger program in the country for the development of new fuels for decarbonizing industrial activities (chemical and refining in particular) on the Seine Valley axis in Normandy. This is one of Air Liquide’s historical French industrial basins.

Once the renewable hydrogen production in France is fully operational at the site, it will cut CO2 emissions by an annual 250,000. Air Liquide’s investment in the project will also include the expertise and know-how it has accumulated over a half century in this sector. That group has already deployed

other unique French solutions for decarbonization, including a carbon capture solution called Cryocap™, implemented at its H2 production facility in Port-Jérôme.