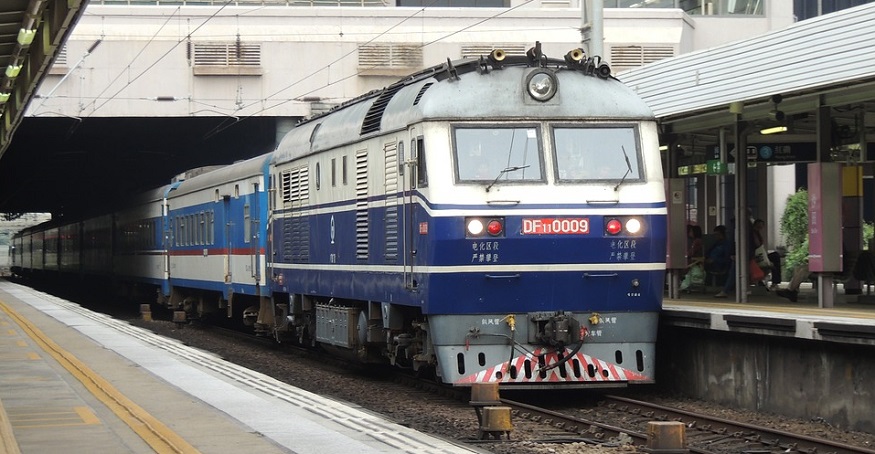 The first hydrogen powered vehicle of this nature developed and made in the country was made last week.

China has just announced the completion of the development and manufacturing of its first fuel cell hybrid train.

The locomotive just rolled off the production line at the end of last week to significant media coverage.

The new fuel cell hybrid train locomotive is being labeled as a substantial step forward in the use of hydrogen fuel in the country. Moreover, there is every indication that this is only the first move in a much wider strategy to use H2 more broadly in Chinese transportation, among other industries and sectors.

The newly created train was designed by CRRC Datong Electric Locomotive Company. The locomotive boasts a moderate speed of 80 km/h (about 50 miles per hour) and a continuous power of 700 kW. It also offers an impressive 24.5 hours of continuous operation from a full hydrogen fueling.

The fuel cell hybrid train locomotive is being praised for its cost effectiveness and emissions reduction.

According to experts cited in a Global Times report, hybrid locomotives powered by hydrogen are not only less expensive and boast easier maintenance, but they are also notably more environmentally friendly. The reason for this last factor is that the only emission they produce by using H2 as a fuel is water, as opposed to greenhouse gasses such as carbon dioxide (CO2). For this reason, vehicles such as this one are being developed and increasingly tested and used in the effort to reach decarbonization targets in the battle against climate change.

“As an important clean energy, the use of hydrogen fuel in the field of transportation has been an important industrial direction,” added Zhao, stating that at the moment, the fuel cell hybrid train is only one of many types of vehicle being developed to use hydrogen. Other successful applications include

a Chinese urban tram, as well as those around the world in automotive, heavy machinery, and aerospace sectors.