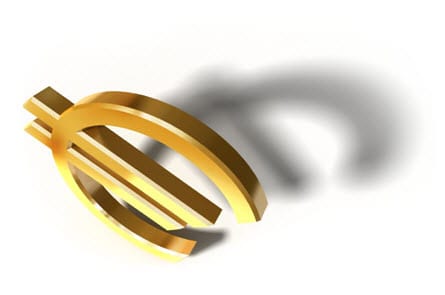 Markets and Markets, a leading market research firm, has released a new report concerning the fuel cell market in Europe. Hydrogen fuel cells have been growing in prominence around the world, but much of this growth is being seen in Europe, where several countries have become very aggressive on the issue of renewable energy. These countries are looking to break away from fossil-fuels for environmental and economic reasons and fuel cells are quickly gaining credibility as an effective alternative to conventional energy systems.

Portable fuel cells gain prominence for their use in transportation

Much of the popularity surrounding hydrogen fuel cells in Europe has to do with how they can be used in transportation. Proton exchange membrane fuel cells have become a major focal point for the global auto industry and many European automakers are beginning to use these energy systems to develop a new generation of vehicles. Portable fuel cells are not the only attractive form of this technology, of course, as stationary, solid oxide fuel cells have also begun seeing more use in various industries.

Fuel cells can perform independent of an existing energy grid

One of the more attractive features of fuel cells is their ability to generate electrical power independent of an existing energy grid. Many fuel cells are equipped with on-board hydrogen fuel production technology, allowing them to act as a reliable source of electricity in a multitude of applications. The growth of the fuel cell market is also being powered by an increased focus on renewable energy that is becoming common in many European countries. France, Germany, and the United Kingdom have been investing heavily in these energy systems in recent years.

According to the report, the European fuel cell market is expected to reach $613 million in revenue by 2018. This growth is expected to continue well into the future, especially as hydrogen fuel becomes more commonplace in the world of transportation. As such, portable fuel cells are likely to become one of the most prominent forms of these energy systems, followed by stationary fuel cells.