Report warns of the brutal impact of climate change

Efforts to fight climate change may be failing

The European science journal Atmospheric Chemistry and Physics has published a new report from numerous scientists that notes that current efforts to fight climate change may be failing. Several years ago, the world’s leading nations banded together and agreed to limit the level of global warming to a degree they believed would be manageable. The report found, however, that allowing temperatures to rise by this agreed upon level may have disastrous consequences for the planet.

Nations may be too slow to fight global warming

The report suggests that efforts to curb emission production have had little effect and the impact of climate change could be felt in as little as a few decades rather than the centuries that had previously been estimated. Global warming is expected to lead to more frequent storms that are stronger than any that have been recorded in modern times. This phenomenon is also expected to lead to the disintegration of large parts of polar ice sheets. The fresh water coming from these ice sheets could trigger a dangerous feedback loop that will cause ice sheets in Greenland and Antarctica to melt at a faster pace than anticipated.

Findings of the report contradict the mainstream belief of climate change 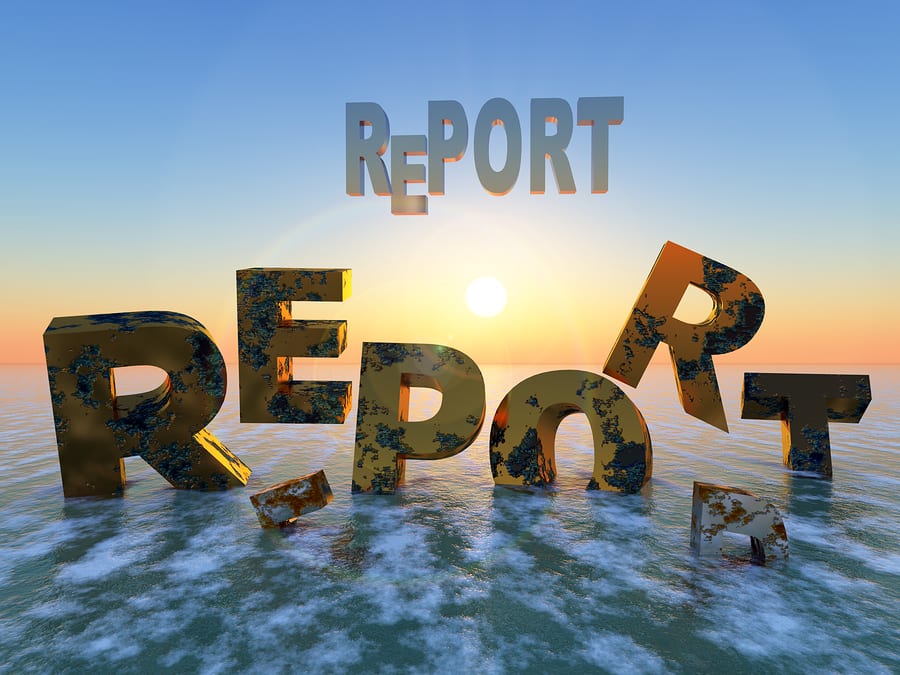 Fighting global warming has not been an easy task. The issue is often heavily politicized, with lawmakers in many parts of the world refusing to acknowledge climate change as a significant risk. This ideology is changing, however, as more evidence of the dangerous effects of global warming comes to light. The concept of a changing climate and its potentially disastrous impact on the world is a frightening thought, but this may become a reality if more aggressive action on the issue is not taken.