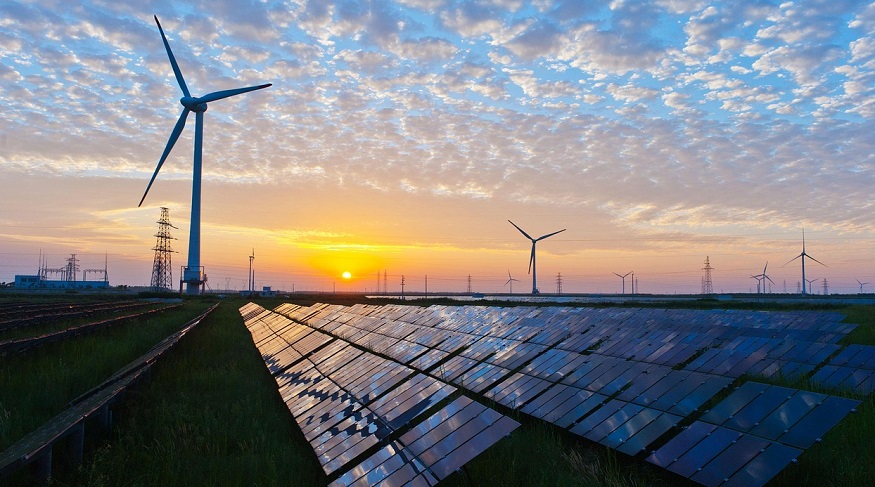 These represent the locations around the world using these forms of renewable power generation.

The mapping is meant for use as a resource to assist in assessing the possible environmental impact.

The researchers published their findings in the Scientific Data journal. They revealed the location of large solar and wind energy sites around the world. Mapping of this nature can work as a tool to demonstrate a region’s infrastructure density as well as the approximate power output of those renewable power sources. This is the first time an open-access dataset of global wind turbine farms and solar panel farms has been released.

By 2018, the renewable power held about a 26 percent share of global electricity generation. Turbines were easily the largest contributors in terms of renewable growth. Still, until the University of Southampton researchers mapped the sites, little has been known and available in terms of data regarding the geographic layout of those farms.

Lead researcher Sebastian Dunnett, PhD student at Southampton, pointed out that “While global land planners are promising more of the planet’s limited space to wind and solar energy, governments are struggling to maintain geospatial information on the rapid expansion of renewables. Most existing studies use land suitability and socioeconomic data to estimate the geographical spread of such technologies, but we hope our study will provide more robust publicly available data.”

While these forms of renewable power can be highly beneficial in terms of reducing a region’s carbon footprint, among other environmental advantages, they are not without their drawbacks overall as well as to the local ecology and wildlife around their farms. The researchers were also hopeful that through accurate mapping of larger farm developments, improved insight into the advantages and drawbacks to a region could be better identified.

This way, planners would have more tools available to them for assessing effects and determining where future solar and wind energy sites should be located.