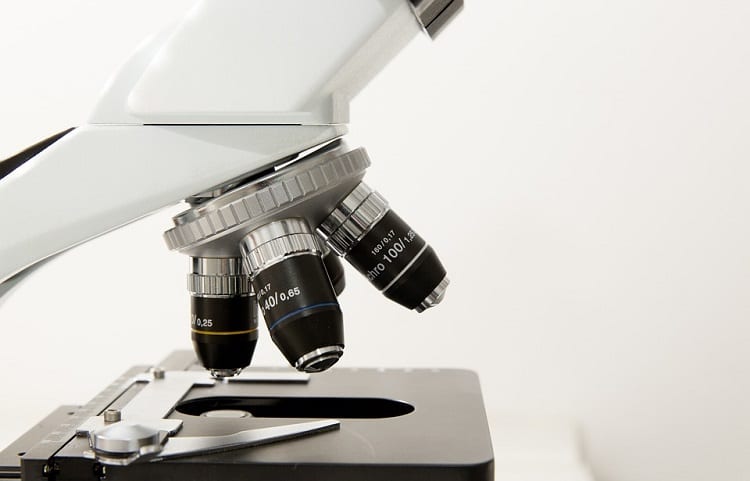 Scientists from the Idaho National Laboratory have developed a new fuel cell that is capable of generating electricity through the consumption of solid carbon sources, such as coal and biomass. The research team notes that the direct carbon fuel cell, as it is called, is capable of operating at low temperatures. It is also capable of reaching higher power density than its predecessors. Researchers believe that the fuel cell could lead to better carbon capture solutions in the coming years.

System is capable at running at low temperatures while operating efficiently

The new fuel cell system is capable of utilizing fuel sources that are already widely available. The system can consume coal, organic waste, and biomass materials to produce electrical power. Traditionally, such systems have had to operate at high temperatures and made use of expensive materials. To resolve these issues, researchers developed a new electrolyte that is covered in cerium oxide and carbonate. They also made use of highly conductive materials that are capable of operating at low temperatures. Together, these were able to be used to develop and innovative fuel cell system.

The new fuel cell has already begun to receive attention from energy companies. Researchers have teamed with Storagenergy Inc. to take advantage of an opportunity from the Department of Energy. The results of this partnership are expected to be announced next month. A Canadian energy company has also shown interest in the new fuel cell, but details concerning this interest have yet to be revealed.

Further research on the fuel cell and its capabilities must be done before it can be considered commercially viable. The system itself is still in a relatively nascent stage, operating only on a very small scale. In the future, direct carbon fuel cells may become more popular if the current system proved to be even modestly successful.