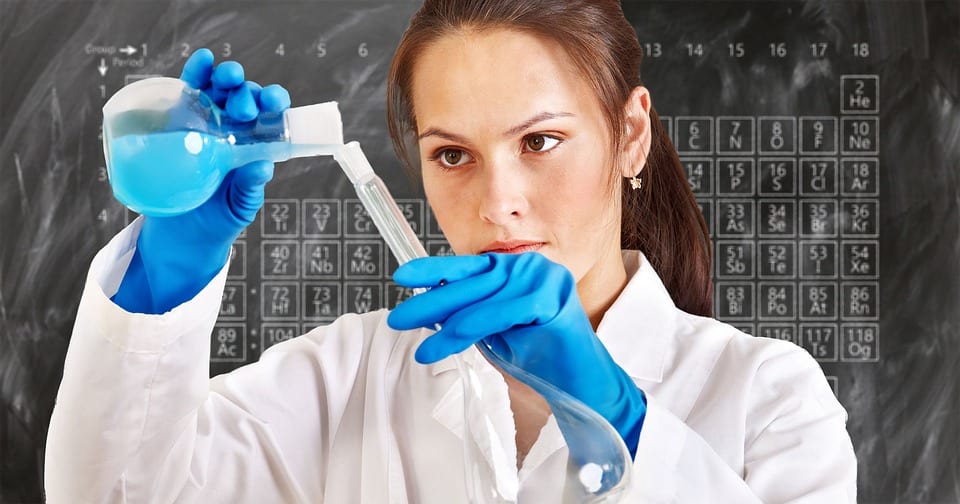 The cost of clean vehicles may be set to plummet in the coming years. Researchers from the University of California have developed a new, inexpensive catalyst that could be used by fuel cell systems. The new catalyst is comprised of carbon nanofibers and cobalt, which is 100 times less expensive than platinum. Eventually, the catalyst could find its way to production fuel cells, which would be used to power future generations of clean vehicles that operate using hydrogen.

Fuel cells have become quite popular among automakers in recent years. Many companies see these energy systems as capable of powering the future of clean transportation. Unfortunately, fuel cells are notoriously expensive. This is due to their use of platinum. The high cost of fuel cells has made the vehicles they power prohibitively expensive for many consumers. By replacing platinum, researchers believe they can effectively reduce the cost of fuel cells, making these energy systems significantly more attractive to businesses and consumers alike.

To create the new catalyst, researchers made use of a technique called “electrospinning.” Through this process, they were able to weave together carbon nanofibers into thin sheets, which were then mixed with cobalt molecules. When heated, these sheets displayed the same catalytic capabilities of their platinum-based counterparts. Researchers note that the catalyst is significantly less expensive than conventional models, which could have a major impact on the overall cost of fuel cell systems in the future. As fuel cells become less expensive, clean vehicles will also become more affordable for consumers.

Clean vehicles may thrive with the help of better technology

Reducing the cost of fuel cells has become quite important. Researchers throughout the world have been looking to replace platinum in order to make fuel cells more affordable and a better alternative to other renewable energy solutions. Clean vehicles will likely find greater success among consumers and businesses as fuel cells become less costly.