Researchers from the Argonne National Laboratory in the United States have developed a new catalyst for hydrogen fuel cells that may make these energy systems much more efficient and less expensive than they are currently. For years, fuel cells have been gaining popularity, but many have criticized the energy systems because of their high cost. The cost of fuel cells is largely due to their use of platinum, which comprises the catalysts that allow them to produce electrical power.

As fuel cells become more prominent, finding ways to reduce their cost has become a priority for the science community interested in renewable energy. By reduce their cost, the adoption of fuel cells could accelerate, especially as these energy systems are beginning to see more use in the auto industry. Several automakers are planning to release vehicles powered by hydrogen fuel cells in the coming years, but some will be selling these vehicles at a significant loss due to the expensive nature of the energy systems. 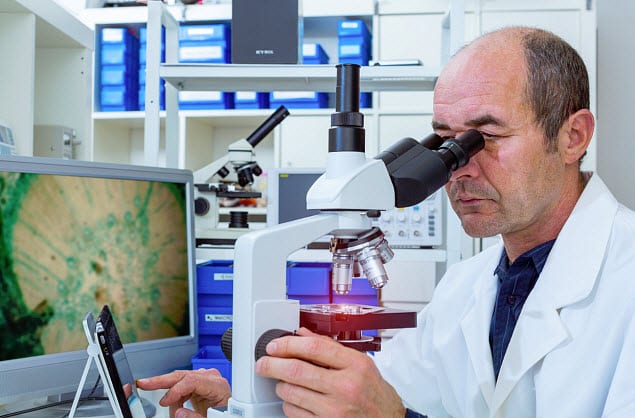 The new catalyst developed by researchers from the Argonne National Laboratory is comprised of materials that are abundant and inexpensive. The catalyst features a carbon nano-network architecture, which allows for more efficient flow of protons and electrons within the fuel cell. Because the catalyst is made on non-precious materials, it is significantly less expensive than its platinum counterparts but is not lacking in terms of performance.

Hydrogen fuel cells have gained the majority of their popularity because of the auto industry. Many automakers believe that vehicles equipped with fuel cells will begin to outpace conventional battery electric vehicles in terms of sales, but fuel cells will need to be less expensive in order for this to become a reality. Fuel cells will also need the support of a comprehensive hydrogen fuel infrastructure so that they have the fuel source they need to generate electricity reliably.