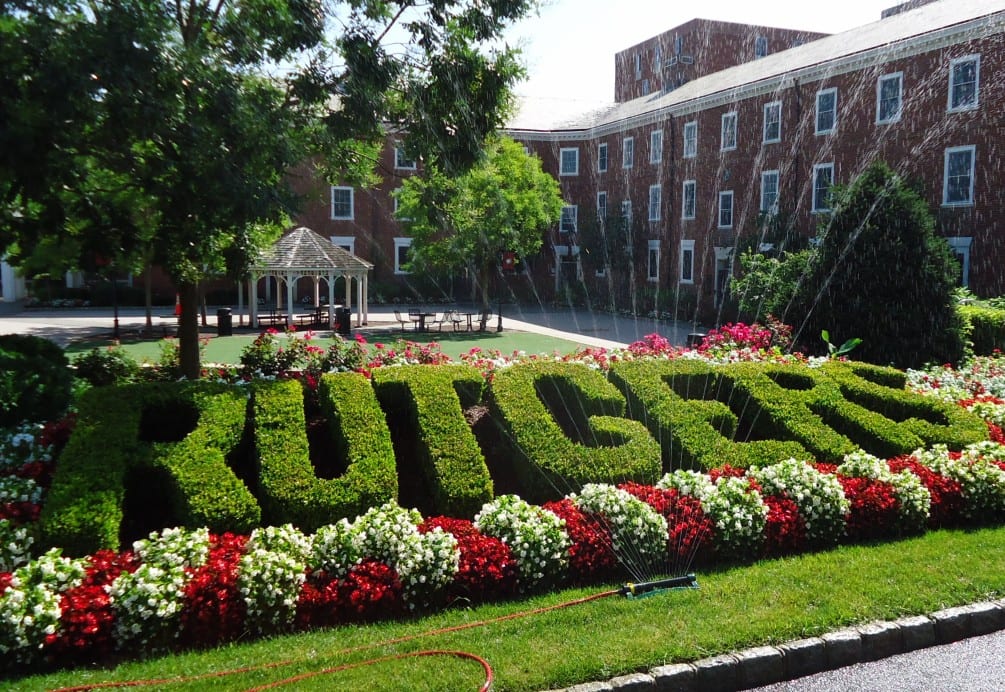 Researchers from New Jersey’s Rutgers University have developed a new way to produce hydrogen fuel that may finally be cost and energy effective. The cost of hydrogen production has been a problematic issue in the clean energy space for some time. Without effective production methods, hydrogen struggled to be considered a viable alternative to fossil-fuels. Researchers throughout the world have been working on ways to solve the problems of hydrogen production and some have found more success than others in this endeavor.

The research team from Rutgers University has devised a new catalyst that is able to perform nearly as well as conventional fuel cell catalysts that are made of platinum. The catalyst is primarily comprised of carbon nanotubes that are 10,000 times thinner than a strand of human hair. These nanotubes are rich in nitrogen and are able to efficiently support the chemical processes that occur within fuel cell energy systems. These nanotubes are also significantly less expensive than platinum, yet can support the electrochemical process of fuel cells nearly as well.

Catalyst can perform nearly as well as those comprised of platinum

The new catalyst does fall short of its platinum counterparts in terms of hydrogen production, but not by much. Given that the new catalyst is less expensive than those that make use of platinum, it may become a suitable alternative in the future, if it can be improved. It may takes years before new catalysts become common in the fuel cell industry, and there could be plenty of time to make these catalysts perform much better than those that use platinum.

The research team has filed for a patent for its new catalyst. The Rutgers Office of Technology Commercialization has made the catalyst available for research collaboration in an attempt to make the technology more available. The development project for this catalyst was funded in part by the National Science Foundation. Further experimentation with the catalyst is expected to be carried out for some time into the future.