Researchers from the University of Michigan have developed new solar cells that are more efficient and capable of tracking the sun’s movements. The new solar cells may be a boon for homeowners interested in solar energy, as they will provide consumers with a way to make better use of clean power. There are already sun-tracking solar panels available in the market, but these solutions are often part of complex and expensive systems that homeowners cannot generally afford. 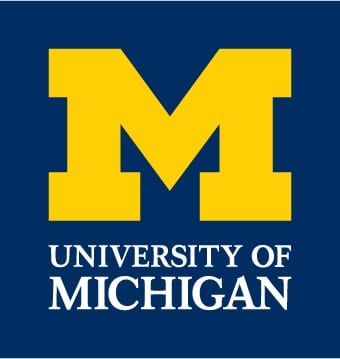 Solar energy has been gaining more popularity in recent years, especially among homeowners. Many consumers are looking for ways to break away from conventional forms of energy in an effort to save money. For many, solar power has become an attractive prospect, as it provides homeowners with a way to make use of renewable energy at a relatively low cost. Installing solar energy systems on a property is expensive, but more solar developers are beginning to offer financing plans that make installation less of a burden on homeowners.

Solar cells may be less expensive than conventional photovoltaic solutions

The new solar cells are meant to be less expensive, which will make them more attractive to consumers interested in solar energy. It may be some time before these solar cells become available in the commercial market, however, as researchers from the University of Michigan are still experimenting with ways to improve the capabilities of these cells.