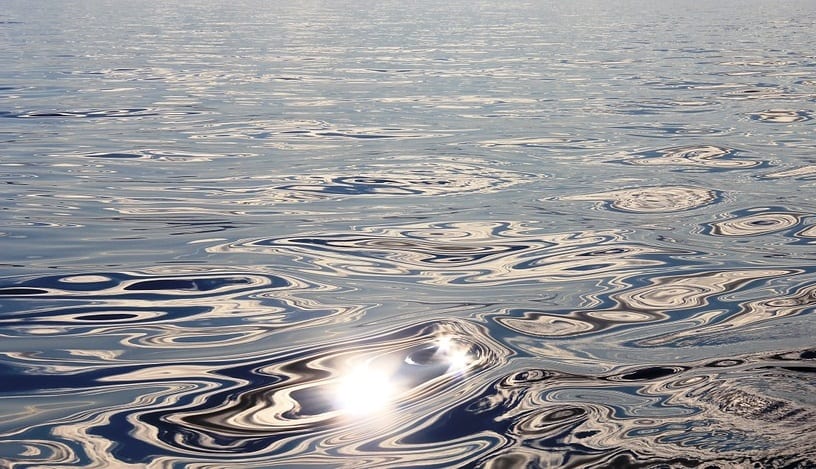 Researchers at the Lawrence Berkeley National Laboratory have developed a new system that can generate fuel using solar power. The new system represents reaching another milestone in efforts to use renewable energy to produce sustainable fuels. Researchers based their efforts on several previews endeavors, many of which involved mimicking photosynthesis in order to turn sunlight into electrical power. This electricity is then used to trigger chemical reactions.

System can convert fuel precursors into ethanol and ethylene

In the past, systems have been developed to use solar power to produce fuel precursors. These precursors are typically carbon dioxide, carbon monoxide. Such systems have also produced syngas, which is a mixture of hydrogen and carbon monoxide. According to researchers, this new system is the first of its kind that has successfully demonstrated that it can convert these fuel precursors into actual, usable fuels. Currently, the fuels that the new system is able to produce are ethanol and ethylene. Researchers note that these fuels are generated at energy conversion rates that rival naturally occurring processes.

Using solar power to produce clean fuels has been a topic on interest among energy researcher for years. This has to do with an increased interest in renewable energy. Clean forms of power have become more popular as emissions regulations have taken hold. As many bodies begin to look for ways to cut down on emissions production, the demand for cleaner fuels and cleaner forms of energy has increased significantly. Solar power could hold the key to making this a reality.

Organization continues to find success in sun to fuel research

Converting solar power to fuel is a major goal of the Joint Center for Artificial Photosynthesis. This organization was launched in 2010 in order to advance research surrounding solar fuels. The organization has had prominent success in this endeavor, highlighting the various ways solar power can be used to produce cleaner fuels.