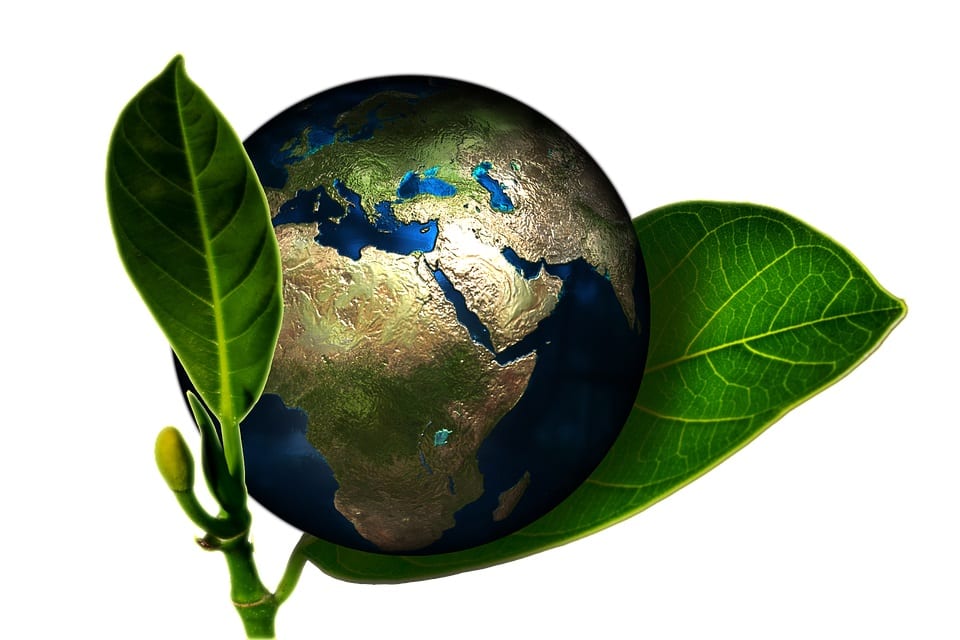 The Energy Information Administration has released a new report concerning the world’s consumption of electrical power. The report predicts that global energy consumption will increase by 28% by 2040. Notably, the demand for coal is expected to decrease in the coming years. Many countries are expected to increase their reliance on renewable energy sources, such as solar and wind, in order to replace their consumption of fossil-fuels.

China will see a major increase in renewable energy use

The report from the Energy Information Administration predicts that countries outside of the Organization for Economic Cooperation and Development will lead the drive toward embracing renewable energy. Both China and India are expected to account for 60% of the world’s increase energy consumption as well. These countries have been growing more invested in clean energy in order to meet their needs for electrical power. In China, renewable energy is expected to become one of the fastest growing economic sectors, largely due to the country’s strong support for several forms of clean power.

While clean energy has been growing in popularity, renewables still account for only a small fraction of the world’s overall energy make up. The clean power sector faces many significant challenges that have slowed the development of new projects. One of these challenges has to do with the cost of clean technology. These costs have been falling rapidly, however, making it easier for promising projects to take form throughout the world. Perhaps the largest challenge facing renewable energy has to do with politics.

Political issues can have a detrimental effect on renewable energy

In the United States, politics plays a major role in the world of renewable energy. New clean power projects cannot take form without adhering to regulations outlined by both state and federal governments. Many of these projects also rely quite heavily on the financial support provided by government agencies. Changes in the country’s federal energy policies have slowed the advancement of the renewable energy sector to some degree.