Chemists identify formic acid as a carrier of hydrogen fuel

Chemists from the University of Southern California (USC) have developed a new way to produce hydrogen fuel. The method involves capturing greenhouse gases and using these gases to generate hydrogen without further creating any harmful emissions. Finding ways to produce hydrogen using greenhouse gases has long been an important concept among researchers interested in renewable energy. The new method could have major implications for future implementation of hydrogen fuel cells and how they are used in various sectors as energy systems.

The research team from USC have devised a way to recycle carbon dioxide through the dehydrogenation of formic acid. To accomplish this, the team developed a new catalyst, which is capable of releasing hydrogen without also producing any harmful pollutants. Researchers have also discovered that formic acid may be a very efficient form of storage for hydrogen. Formic acid can occur naturally or by combining carbon dioxide with hydrogen. The dehydrogenation process of formic acid allows the researchers to access the hydrogen stored within the acid. ‘ 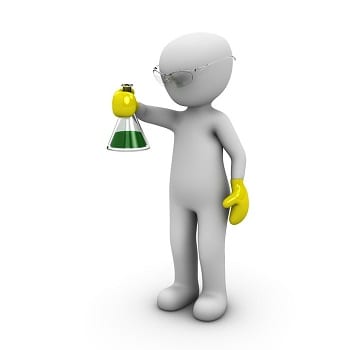 Researchers throughout USC have shown significant concern for climate change and its potential impacts on the environment. These researchers have been looking for ways to address the issue by studying innovative solutions, such as carbon capture. In the past, researchers attempted to use formic acid as a hydrogen carrier while also reducing its toxicity, but these attempts were rarely successful. The latest method, however, has proven to be successful.

New catalyst has proven itself to be efficient and highly durable

The new production method may also be significantly less expensive than conventional hydrogen production solutions. According to the research team, the catalyst being used to generate hydrogen has been demonstrated through 2.2 million turnovers. The catalyst continues to function efficiently, which highlights its potential to replace conventional catalysts that are notoriously expensive. Further research must be done to improve the hydrogen fuel production method, but the USC chemists are optimistic that the method holds a great deal of promise.