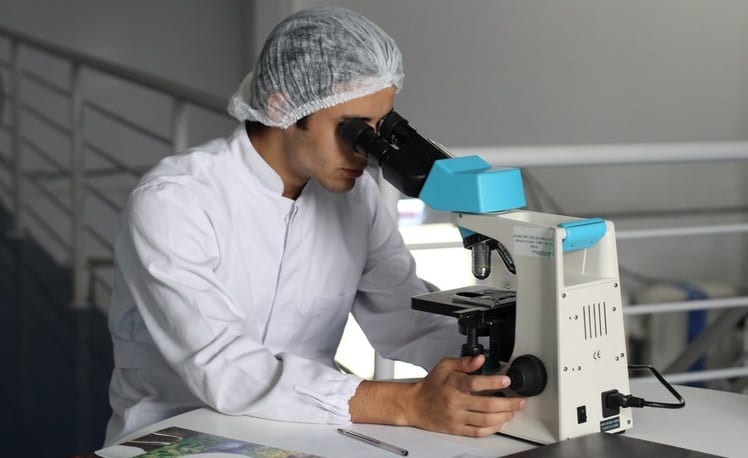 A new study may have found a solution to technologically and commercially limited HER catalysts.

While proponents of hydrogen fuel believe this alternative source of energy to be a possible solution to help with the global energy crisis, presently, one of the biggest challenges hydrogen faces is it has yet to achieve sustainable and scalable production.

While generating hydrogen via water electrolysis is an ideal strategy, the issue is that efficient hydrogen evolution catalysts are needed to support a successful hydrogen economy. More specifically, catalysts based on non-noble metals (e.g. not platinum) are required.

“So, for practical applications, HER catalysts working just in acidic conditions are technologically and commercially limited due to the lack of efficient and affordable counter electrodes,” says Shuang Li from Technische Universität Berlin and lead author of the paper, reports Advanced Science News.

Unlike other strategies, this approach is reportedly viable for large-scale production due to its fast-acting and envrionmentally-friendly reaction medium. Using a water-processable dopabmine-molybdate precursor, the researchers were able to produce small Mo-based nanocrystallites within the porous carbon material.

Due to its exceptional hydrogen evolution activity under alkaline conditions, the mesoporous catalyst outperforms platinum/carbon, which is presently the top HER.

In their hydrogen evolution reaction study, the researchers noted that the next step is to fabricate a lab-scale water

electrolysis device to further test and optimize the catalyst in alkaline conditions, including seawater. The researchers believe that their strategy could also be used to produce other advanced mesoporous carbon materials and electrodes for an array of applications.