Research team is tacking the challenges that face fuel cells

Fuel cells are becoming an important energy source for organizations and countries that are becoming more invested in clean power. While these energy systems are somewhat expensive, largely due to their use of platinum and other costly materials, their use has become quite common over the past few years. Despite their growing popularity, the adoption of fuel cells has slowed considerably for two reasons. The first is the lack of a comprehensive hydrogen fuel infrastructure. The second problem is the process through which hydrogen is produced. Researchers from the Israel Institute of Technology may have solved these problems.

A team of researchers from the Israel Institute of Technology claim to have developed a way to make hydrogen production 100% efficient. This means that the energy used to produce hydrogen is reclaimed through the process itself, thereby ensuring that no electrical power is lost in any way. Researchers have improved the first step of the hydrogen production process, called reduction. The second step, known as oxidation, has now become the focus for the research team. If this process can be improved, researchers believe that the entirety of the production process can be done without generating any harmful emissions.

The world is becoming more desperate for renewable energy sources 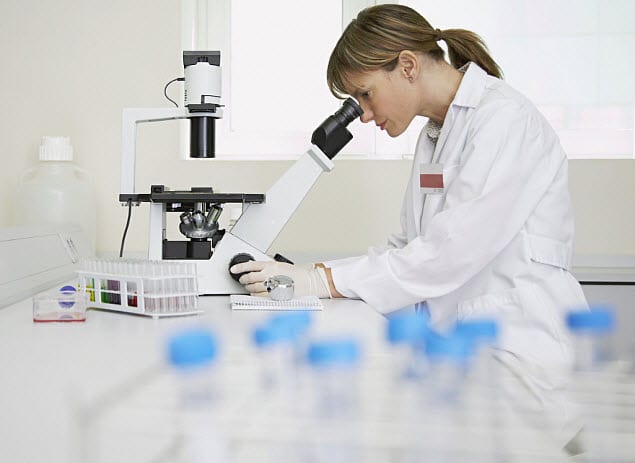 Researchers note that the world is on the verge of facing a potentially crippling energy crisis. As such, finding sustainable forms of power is becoming crucial. These energy sources could help countries combat climate change, whose impact on several nations could be quite severe. By embracing renewable energy, countries can limit the harmful emissions that they produce, thereby becoming more environmentally friendly and mitigating the effect of climate change.

The research team will continue to improve the hydrogen production process, but fuel cells will also have to become less expensive in order to be considered a viable form of alternative energy. Several organizations, primarily fuel cell developers, have begun to reduce the cost of production associated with these energy systems. It may be years before hydrogen fuel cells reach the point where they can be considered viable in numerous industries, however.