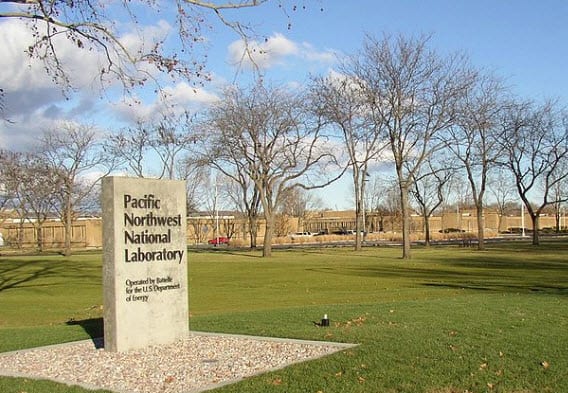 Researchers from the Pacific Northwest National Laboratory in Washington have discovered an enzyme that can produce hydrogen more quickly than fuel cells.

The enzyme is found in Soze microbes. Scientists first found the enzyme while experimenting with Soze microbes and began experimenting with how it could be used to produce useable hydrogen gas. Unfortunately, the natural enzyme was difficult to harvest from its host microbe and proved too fragile to survive for prolonged periods of time, leading researchers to develop a synthetic variant.

According to Morris Bullock, leader of the research team, the synthetic enzyme can produce highly pure hydrogen gas 10 times faster than its natural counterpart, producing more than 100,000 hydrogen molecules every second. This surpasses the speed at which conventional platinum catalysts found in fuel cells produce hydrogen. The enzyme could be used to replace the costly catalysts and up the performance of fuel cells.

The major drawback of a system using the enzyme is the enormous amount of electricity needed to stimulate the enzyme.

Nearly billions of enzymes are required to produce a practical amount of hydrogen gas and the sheer number required demands massive amounts of electricity that cannot be generated through sustainable methods. This makes any system based upon the use of the enzyme unviable for real-world applications.

Further testing will be conducted in the coming years. Bullock hopes that a more efficient synthetic enzyme can be produced to offset the massive power requirements of the system.