Researchers from the Pennsylvania State University have made a breakthrough in the sustainable production of hydrogen fuel. Hydrogen is becoming more important as an energy resource, especially in the transportation space where automakers are making vehicles equipped with fuel cells. Conventional hydrogen production is heavily reliant on fossil-fuels, however, which makes fuel cells less environmentally friendly than other forms of clean power. The researchers from Pennsylvania State University have found a way to leverage renewable energy in order to generate hydrogen.

The research team has worked together with those from Drexel University, the University of Trieste, the University of Cadiz, and the Leibniz Institute for Catalysis to develop a new photo-catalyst. Such a catalyst is meant to produce hydrogen through the use of biomass-derived products. The catalyst is quite important to a fuel cell, as it allows for electrolysis, the process through which water is split into its base components of hydrogen and oxygen. The new photo-catalyst is designed to accelerate the electrolysis process, making hydrogen production more efficient. 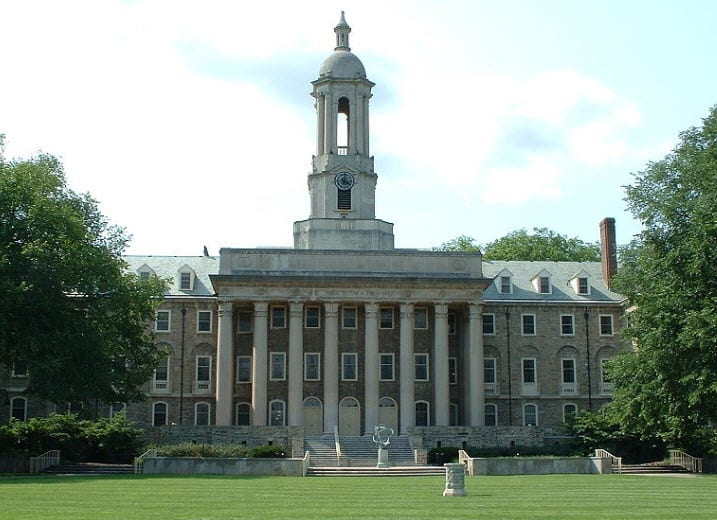 The new catalyst is comprised of titania nanorods, which have been designed to absorb sunlight to generate electricity to power the electrolysis process. The new catalyst is still in an early stage of development and researchers must further research the catalyst to understand its capabilities. In the future, such a catalyst may be used to make fuel cells more efficient and capable of generating electrical power while also reducing their cost, which would make them more attractive to those interested in clean energy.

Finding ways to produce hydrogen fuel in a sustainable fashion has become more important. This is due to the growing popularity of fuel cells, which can generate electrical power without also producing harmful emissions. Several organizations have been working to leverage solar energy to produce hydrogen, with some beginning to focus on the development of innovative photo-catalysts in order to do so.