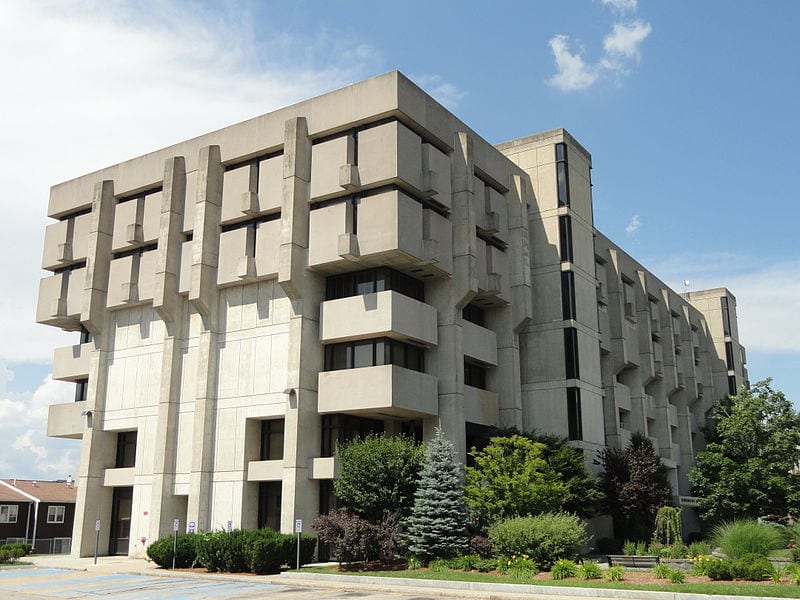 Researchers from the University of Massachusetts have released a new report concerning the use of bacteria, hydrogen fuel, and carbon dioxide. The report highlights how these can be used for the sake of energy production. Researchers claim they have developed an innovative microbial fuel cell that generates electricity organically through the use of hydrogen fuel. This microbial fuel cell is a genetically modified strain of Geobacter sulfurreducens.

Geobacter continues to prove popular for its uses in renewable energy

Geobacter bacteria have long been an interesting subject in the realm of energy. The bacteria are well known for its bioremediation properties and ability to transfer electrons over long distances using conductive filaments called microbial nanowires. The bacteria often receives attention in the renewable energy sector as it could be valuable i the production of clean energy. These properties are what attracted researchers from the University of Massachusetts to the bacteria and their focus on hydrogen fuel.

Organic hydrogen fuel production could be a promising stepping stone

This research could help shed new light on organic hydrogen fuel production and biofuels in general. Hydrogen fuel has been gaining attention as an ideal energy source for transportation purposes. Hydrogen fuel production has, however, been a somewhat problematic issue due to concerns over efficiency. Conventional hydrogen fuel production relies heavily on the use of fossil-fuels and the conversion of these fuels into hydrogen gas is rarely considered to be an efficient or fair tradeoff. Finding ways to organically produce hydrogen could be an effective alternative, but scaling up these organic processes has proven difficult in the past.