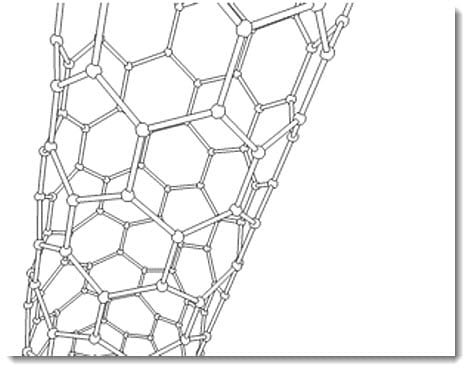 Junichiro Kono, a professor of electrical and computer engineering and physics at the Rice University in Texas, has developed a new terahertz polarizer using a complex system of carbon nanotubes.

The new polarizer could lead to the development of new security systems and communication devices. Kono’s research was supported by the Department of Energy because it could lead to more powerful alternative energy technologies and help strengthen the U.S. energy infrastructure against the potential threats it may face in the future.

The new polarizer can handle waves of light in the electromagnetic spectrum from 0.5 to 2.2 terahertz.

This far exceeds the capabilities of conventional polarizers. Kono’s polarizer is also very durable, much more so than its counterparts who are comprised of frail materials. Research into this spectrum can begin because of this breakthrough technology and may have dramatic implications for the future of security, alternative energy, communication and medicine.

Kono believes that his system will be successful because it is powerful and, most importantly, simple. Carbon nanotubes are a very inexpensive, yet highly powerful and resilient material.

These nanotubes are, essentially, tiny semiconductors that generate massive amounts of electricity. They are also simplistic in their design, which means that they can be easily maintained by those using them. Kono’s polarizer shares this simple concept in its overall design. Kono expects that anyone with a mild understanding of how the system works will be able to keep it running without any major complication.

Solar energy adoption meets with roadblock from the UK government