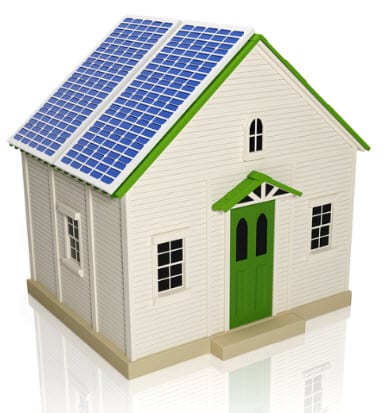 Solar energy is growing at a rapid rate in Australia and rooftop installations may be the cause. Rooftop solar installations have lead to massive growth of the country’s solar power capacity, despite the opposition these installations have faced from Australian utilities. Bloomberg New Energy Finance predicts that Australia’s total installed solar power capacity will reach 23 gigawatts by 2030, overcoming the challenges placed in its way by the country’s utilities and the limited support coming from the government.

Large-scale solar power projects are quite vulnerable to political shifts in the country. This is because these projects tend to receive financial support from the government, which is itself susceptible to changes in the political landscape. Some of the country’s leaders are unconvinced that solar energy is a worthwhile investment, suggesting that the value of solar power hinges on the credibility of climate change. Recently, the country’s Large-scale Renewable Energy Target was revised, limiting the financial support that commercial energy projects receive from the government.

Small projects may be the key to victory for solar power

A focus on small-scale projects, such as rooftop installations, may be the way ahead for Australia’s solar energy interests. Some 5 million installed rooftop systems are expected to be active throughout the country by 2030, adding 16 gigawatts of electrical capacity to the country’s solar infrastructure. Australia currently boasts of 1.2 million active rooftop solar systems, accounting for a total capacity of 3.1 gigawatts.

Promoting the adoption of solar power among homeowners and businesses has not been an easy task, but companies like SolarCity have managed to make solar energy somewhat more attractive from a financial point of view. Photovoltaic technology is not inexpensive, and many homeowners are unwilling to pay the upfront costs associated with this technology just so they can generate their own electricity. Leasing programs have helped lessen the financial burden, making it easier for people to embrace solar energy.