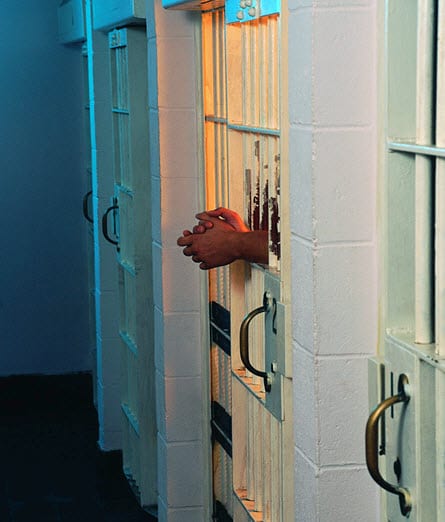 The Santa Rita Jail of Dublin, California, will soon be energy independent thanks to a new project from Chevron Energy Solutions.

Chevron is working on developing a hybrid energy system for the county jail that combines wind, solar and hydrogen power. The project is receiving financial support from the U.S. Department of Energy, the California Energy Commission, and the California Public Utilities Commission. Chevron believes that this system will remove the strain the jail puts on the state’s energy grid.

An expansive solar array comprised of photovoltaic solar panels will be installed at the jail this year.

The solar panels will be used to power many of the functions of the jail. Wind turbines will generate additional electricity that will cover a large portion of the facility’s energy demand. Hydrogen fuel cells will be used to provide backup power as well as auxiliary energy as both solar and wind energy systems are not likely to account for the jail’s demand for electricity.

The project is already underway, but it will be several months before it is completed.