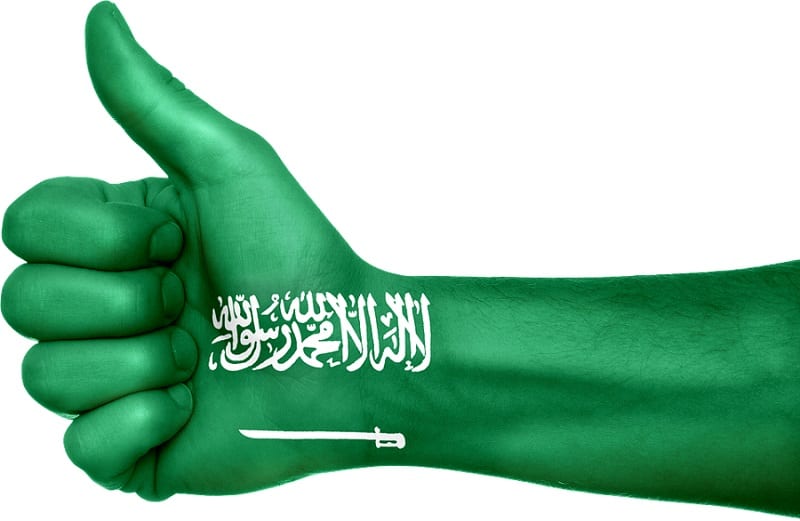 Saudi Arabia has launched an ambitious renewable energy plan in order to curb domestic consumption of oil and accommodate a growing demand for electricity. The government has introduced a $50 billion plan, which calls for a greater focus on both solar and wind power. Now, energy developers are being asked to bid on some 700 megawatts worth of solar and wind projects, with documents concerning these projects having to be submitted by March 20 of this year.

Khalid Al-Falih, energy minister of Saudi Arabia, suggests that the new plan signifies the beginning of a longstanding energy endeavor. The country is keen to become more supportive of renewables in order to diversify its power portfolio. Saudi Arabia is currently one of the world’s largest producers and exporters of crude oil, which has garnered the country some controversy. In recent years, the government has been working to address the environmental issues surrounding the country’s position in the global oil industry. As such, renewable energy is becoming more of a priority.

Saudi Arabia is just one of several countries in the Middle East that have begun to focus more heavily on renewable energy. Neighboring countries have begun to invest in solar, wind, and nuclear power in order to address energy concerns and reduce the amount of emissions they are responsible for. Saudi Arabia is one of the countries with loftier plans for renewable energy, however, as the country plans to develop more than 10 gigawatts of clean power capacity by 2023.

Saudi Arabia seeks to move away from crude oil

Crude oil currently accounts for the majority of Saudi Arabia’s government income. The government is eager to change this, especially as the demand for fossil-fuels begins to decline. Two new clean power projects have already been approved in the country as part of its ongoing renewable energy efforts. The largest of these projects will be a wind farm developed in the Al Jouf province and will boast of a maximum capacity of 400 megawatts.