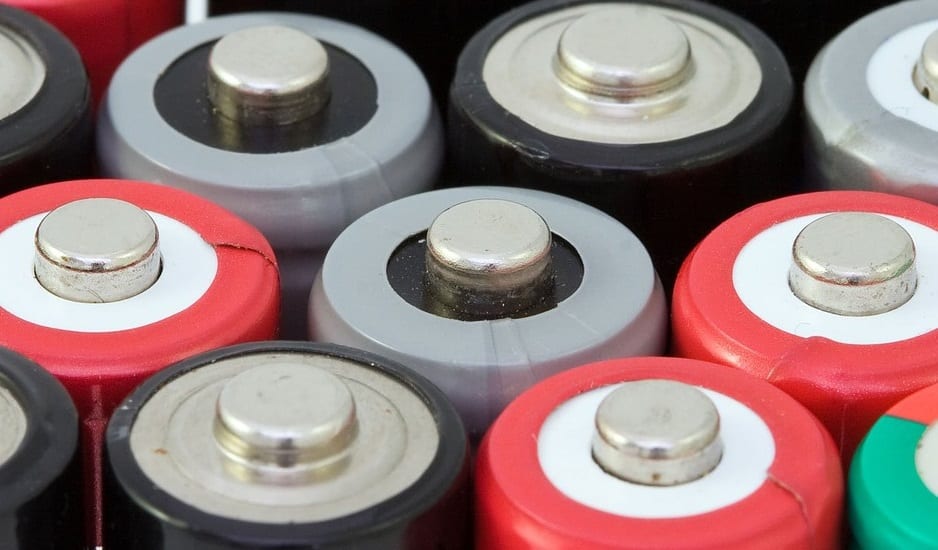 A new liquid metal battery could store renewable power for the electricity grid.

Researchers at Stanford University have developed a new type of flow battery that could be a clean energy storage solution that is both environmentally safe and has a long service life.

This battery breakthrough could boost the goal of powering the electricity grid with renewable energy.

As more power generators make the switch to solar and wind, the goal is to create powerful and less expensive batteries that are capable of more clean energy storage. Flow batteries can be big enough and have enough energy to supply backup power to the grid.

Flow batteries, which are larger than lithium ion batteries, are considered to be ideal for grid-scale energy storage. This is because a flow battery contains two liquids that flow through it. One of these liquids has a positive electrical charge and the other has a negative electrical charge. These liquids are separated by a membrane that enables electrons to pass between both liquids while still keeping them physically separated. As the charged liquids flow through the battery, they create and store electricity.

The new battery has two times the clean energy storage capabilities of other flow batteries.

The team of researchers from Stanford University developed a liquid metal solution that is made from potassium and sodium, reported Clean Technica. Both of these substances are inexpensive, non-toxic and abundant. This liquid metal solution acts as the anode for the flow battery and, in theory, has at least 10 times the available energy per gram as other potential liquids.

In the lab, the new anode material showed that it is able to store twice as much energy as any other flow battery that is currently available. At present, it also has a useful life of several thousand hours.

“We still have a lot of work to do, but this is a new type of flow battery that could affordably enable much higher use of solar and wind power using Earth-abundant materials,” said Antonia Baclig, a Ph.D. candidate who is part of the

The flow battery research, which was published in the journal Joule, is very promising and could one day be a part of a revolutionary clean energy storage solution.