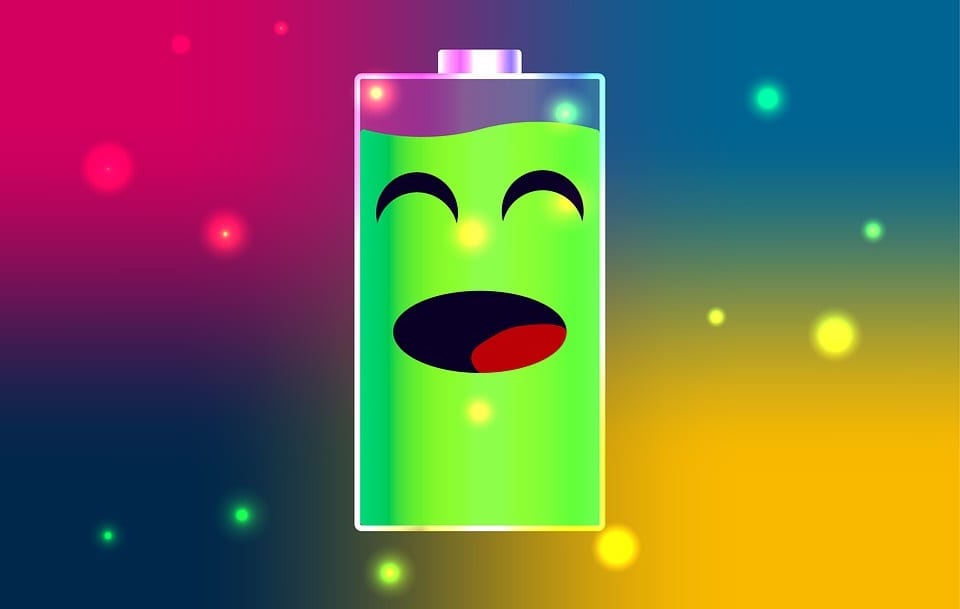 Researchers from the Harvard John A. Paulson School of Engineering and Applied Sciences (SEAS) have developed a flow battery that can operate for a decade. The new battery could be a major breakthrough in energy storage and the use of clean power. With an extensive lifespan, the battery could have a major impact on the residential sector, where renewable energy is becoming much more popular. The battery could also be used for other purposes, such as storing electricity for industrial purposes or powering clean vehicles.

Researchers have designed the new flow battery to be inexpensive, making it an attractive energy solution. The battery has been developed to be non-corrosive and non-toxic, making it much more environmentally friendly than its conventional counterparts. Researchers from SEAS are particularly enthusiastic about the fact that the new flow battery has been able to sidestep the energy degradation problem. Other batteries tend to lost charge as time passes, which leads to a relatively short lifespan.

Flow batteries are designed to use liquid electrolytes in order to store electrical charge. Flow battery systems are typically comprised of two tanks that store the liquid used by the system. In order to recharge a battery, these storage tanks simply need to be replaced. With traditional flow batteries, however, every time these tanks are replaced, the system grows weaker, which is one of the reasons why flow batteries have been relatively uncommon over the past several years.

The Department of Energy has shown significant interest in furthering the development of flow battery technology. The federal agency aims to help create a battery system that is capable of storing electricity at less than $100 per kilowatt-hour. The agency believes that this will make renewable energy significantly more competitive and attractive to various sectors.