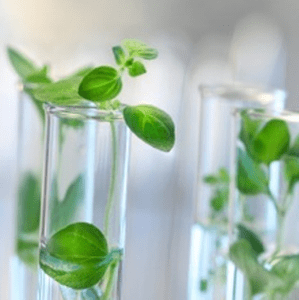 Chemistry plays a significant role in the world of alternative energy

Chemistry continues to play a large role in the prominence of alternative energy. Many forms of clean energy systems, such as solar panels and hydrogen fuel cells, rely on chemical reactions in order to produce electricity. At times, these reactions are less than efficient enough to make these energy systems a viable option or replacement for fossil-fuels. This is particularly the case in hydrogen fuel cells, where the quality of chemical reactions can mean the difference between a powerful energy system and an ineffective one.

Researchers from the University of Washington have found a way to improve the efficiency and energy production of alternative energy systems using an old chemical process that is well known, but often unappreciated. The process itself is known to change the oxidation state of molecules on the surface of metal oxides. This typically allows for the transfer of electrons through materials. Researchers have found that, in some cases, the chemical reaction is capable of coupling electrons with protons and allowing them to be transferred through conductive materials.

Future efficiency may depend on the quality of chemical reactions

University of Washington scientists believe that this process could unlock a way to build new, highly efficient alternative energy systems. Researchers note that the process has particular implications for hydrogen fuel cells. These energy systems rely heavily on chemical reactions that produce electron and proton couples. Using these couples, fuel cells can generate higher levels of electricity more efficiently than they have in the past.

Energy systems are chemistry to continue working together

Hydrogen economy may be overcome by the green economy