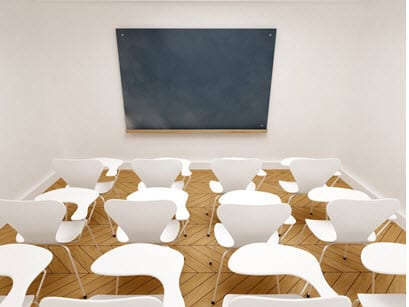 Alternative energy is gaining ground all over the world. Many countries, especially those in Europe, have been working to adopt alternative energy systems because of their economic potential. One of the primary challenges facing the spread of alternative energy, however, is the lack of education concerning the operation, maintenance, and incorporation of such systems. In an attempt to expand alternative energy education, Scotland has opened the Renewable Energy Skills Training Academy (TRESTA).

TRESTA is designed to provide training for those that are working in the clean energy industries. The academy was developed to address the growing concern of a “skill gap” which could threaten the progress of alternative energy adoption. As technology grows more advances, the need for highly trained professionals with an understanding of how the technology works is becoming more apparent. Through TRESTA, those in the clean energy sector are to be provided with the information they need to stay ahead of the technologic curve.

Trainees to gain valuable skills in first year of TRESTA

There will be 60 apprentices in the first year of TRESTA. These people will be trained in a variety of useful skills that range from welding to first aid and everything in between. Trainees will gain a fundamental understanding of how clean technology works and the various forms this technology takes when it is used in systems that produce electricity from solar, wind, and hydrogen. By the time the trainees finish their time at TRESTA, they will be able to take part in Scotland’s growing alternative energy sector.

Education is considered one of the most vital aspects of the alternative energy industry today. Because alternative energy has only recently managed to gain a great deal of support from governments and organizations around the world, formal education concerning the industry has been lacking. TRESTA aims to solve the education problem by providing a means for people to understand the industry and the impact it is having on the world as a whole.