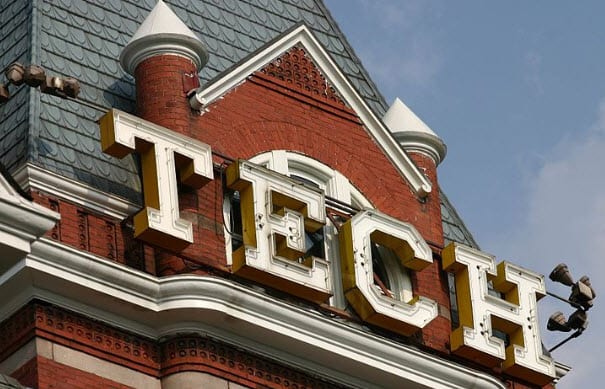 A team of scientists from the School of Materials Science and Engineering at the Georgia Institute of Technology have developed a self-charging power cell. The power cell is capable of converting mechanical energy into chemical energy and can store this power until it can be released as electricity. Scientists suggest that the power cell is more efficient than batteries and other energy systems because it uses separate generators and batteries that can adequately make use of mechanical energy.

The self-charging power cell contains a piezoelectric membrane that is capable of directing lithium ions from one side of the cell to the other. This occurs when the membrane succumbs to mechanical stress, which causes it to deform slightly. The lithium ions pass through a polarized membrane and generate chemical energy. This energy is stored in the power cell through an electrochemical process. The power cell manages to combine energy generation and storage into a single system.

Energy generation and storage are often considered separate operations and are not often combined in a singular system. By created their hybrid power cell, researchers believe that they can demonstrate how efficient this technique can be. Researchers suggest that the power cell could be used to power small electronic devices indefinitely. This could have a myriad of application and may become attractive for military use as soldiers become more reliant on battery-powered equipment.

Self-charging power cell continues to advance through research and development

Researchers have produced and tested approximately 500 self-charging power cells. Zhong Lin Wang, a Regents professor at the Georgia Institute of Technology, notes that the team has developed a version of their power cell that has proven itself to be more efficient and powerful than previous versions. Wang suggests that the team’s power cells may one day be a popular energy option for electronic devices.