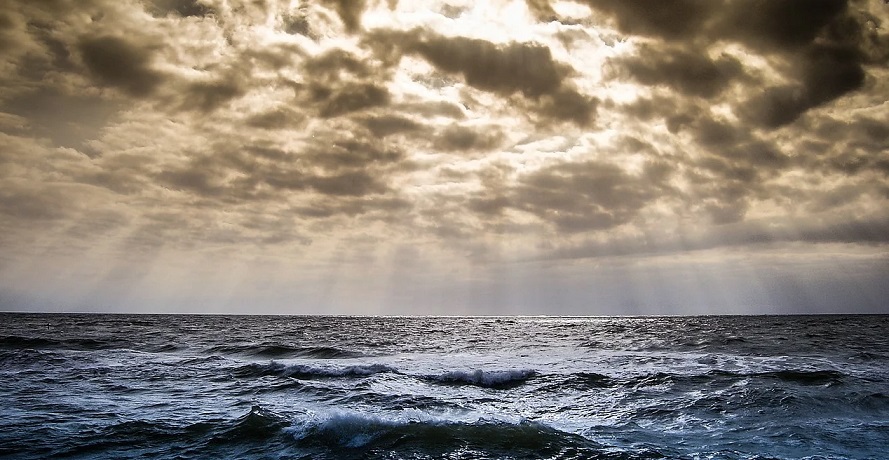 The Finnish Environment Institute’s vessel will try the new technology this summer in the Baltic Sea.

A Finish Environment Institute (SKYE) research vessel will be testing fuel cell tech during its operations this summer in the Baltic Sea.

The experiment will involve the use of a new system fuelled by excess hydrogen produced by a Kemira plant.

The fuel cell tech being tested on the research vessel will use a system fuelled by the extra hydrogen produced by the Äetsä plant owned by the Kemira chemical industry group. This is a component of a pilot project designed by the VTT Technical Research Centre of Finland.

The research vessel, called Aranda, “is powered by two diesel engines, and their vibration and emissions cause interference in measurements and sample collection carried out aboard the research vessel,” said VTT research scientist Valtteri Pulkkinen. “The fuel cell system enables the diesel engines to be shut down during short-term measurements. At the same time, local emissions of carbon dioxide and particulates can be eliminated.”

The system for the new hydrogen fuel cell tech will be installed on the vessel as two containers.

The researcher also pointed out that a similar system is already undergoing testing at the Äetsä plant. That particular Kemira facility is a chlorate plant. Among the biproducts of its current operations is hydrogen, said operations manager Maija Annila and electric operations manager Petri Kopi of Kemira. They explained that some of the hydrogen resulting from their operations is already used as a raw material. More of it is contained in cylinders and delivered to Woikoski. That said, they pointed out that “some 25% of the hydrogen remains unused.”

They agreed that the new fuel cell tech is an eco-friendly and appealing option for the use of the additional hydrogen produced by the facility. Moreover, they appreciate that testing the