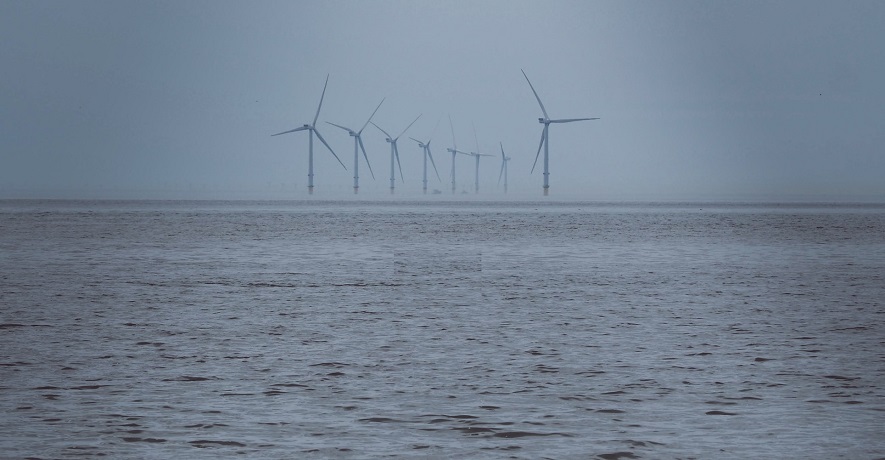 The companies are working together to launch an effort that will construct a massive electricity farm.

The Dutch NortH2 power-to-x project will include an effort to use renewable energy all the way through.

The 10 GW offshore wind powered hydrogen project will include a turbine farm off the Netherlands to power industrial scale green H2 production there. The three partners in the consortium have signed off on the NortH2 project. Its goal is to use offshore turbines to generate 3 GW to 4 GW by 2030 for the production of green H2. The renewable energy generation will continue to increase until it has reached 10 GW by 2040. Through this effort, the idea is to help achieve the Dutch Climate Accord objectives.

A feasibility study for NortH2 will take place. The consortium is hoping it will be complete by the close of 2020 so the next steps can move forward. They intend to complete the installation of the first turbines by 2027. Once those are in place, they will begin green H2 production right away in that same year.

There are many factors that must be completed before the offshore wind powered hydrogen project can launch.

The consortium has explained that moving forward on this project depends on the completion of many steps along the way. This includes permits from the government at the start. It also involves new North Sea wind farm location assignments. Moreover, it will require available locations for the electrolyser plants themselves, which will use electrolysis to produce the green H2 powered by the renewable energy. Of course, it will also need the final investment decisions of all the various participants in this consortium.

“The realisation therefore partly depends on the contributions of various industrial and energy partners. NortH2’s partners anticipate that the initial project phases may potentially require European and national subsidies available for the decarbonisation of energy,” said a statement from the NortH2 consortium.

The offshore wind powered hydrogen will initially be produced in Eemshaven. By 2040, an

expected 800,000 tonnes per year will be produced. This will avoid an annual 7 megatons of carbon dioxide.