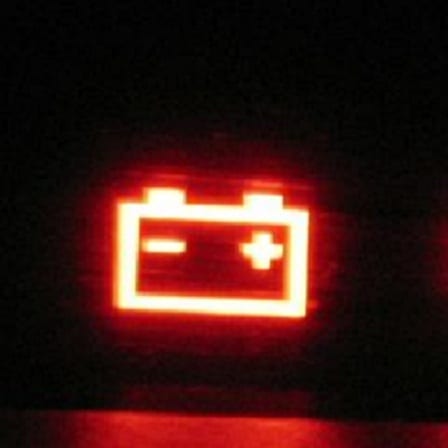 The weight of a vehicles directly correlates with its range of operation. The heavier a vehicle is, the sooner it will have to be refueled. This is true for electric vehicles just as it is with traditional vehicles. In order to increase the range of electric vehicles, which has been a high demand solution for this form of transportation, SmartBatt is working to develop more sophisticated battery technology, with a keen focus on lightweight solutions.

Lightweight batteries could boost the capabilities of electric vehicles

SmartBatt is currently working on developing a 20 kilowatt per hour battery that is 15% lighter than conventional units. According to the organization, which is comprised of nine manufacturing and technology companies from five different countries, this battery would be able to deliver approximately 36 kilowatts of power for an electric vehicle. If successful, SmartBatt may soon introduce one of the most efficient batteries that the world of transportation has ever seen.