The Knesset will receive a new solar energy system in 2014

The Israeli Parliament is set to install new solar energy systems on the rooftop of its legislative building, called the Knesset. The legislative building will be one of the first parliaments in the world to generate its own electricity through the use of solar energy systems. This project is expected to begin in 2014 and the photovoltaic modules installed at the Knesset will begin generating power the same year. The initiative is linked to Israel’s overarching interests in renewable energy.

Renewable energy makes some progress in the Middle East

The Middle East is considered one of the most attractive regions in the world when it comes to solar energy. The region is exposed to a constant stream of solar radiation and boasts of vast energy potential that can be harvested from sunlight. The Middle East is often home to a significant portion of the world’s oil supply, which has made interest in renewable energy throughout the region relatively modest. Political tensions have also served to derail progress made in terms of clean power in recent years, but Israel, as well as other countries, have been showing more aggression when it comes to the adoption of solar energy. 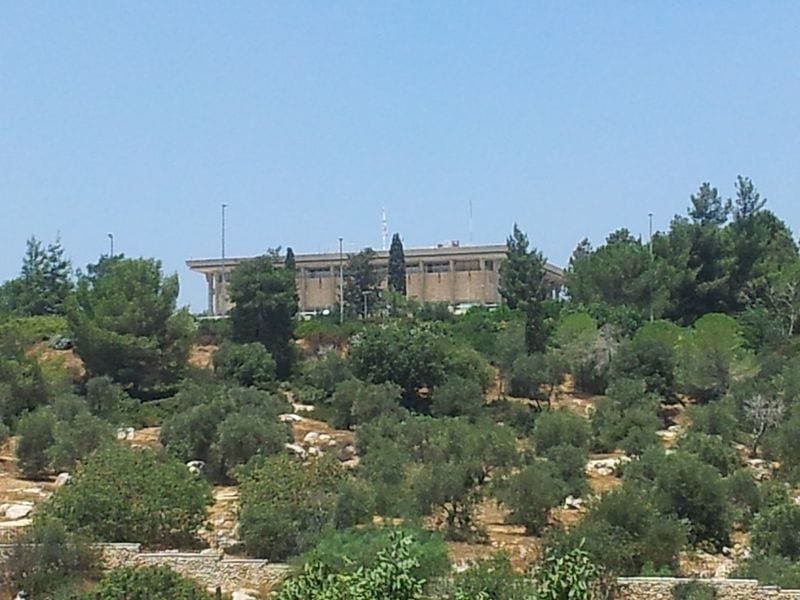 The Knesset is expected to produce 1 megawatt of solar energy through its photovoltaic modules in the coming year. The initiative is estimated to cost approximately $1.7 million and will account for more than a quarter of the building’s energy use when the Israeli Parliament is in session. The project will take advantage of some of the solar energy support initiatives that exist in the country.

Israel has history with solar energy

While tensions in the Middle East have served to slow the adoption of renewable energy, Israel has a long and relatively successful history with solar energy. The country is currently one of the per-capita leaders in the use of solar-powered water heating systems, with more than 90% of Israeli households making use of these systems. The country also boasts of a feed-in tariff that helps support the development of solar energy and other forms of clean power.