Scientists from the Newcastle University in north-east England have developed a new hydrogen fuel cell that is designed to operate using sewage. Researchers believe that the fuel cell could be a boon for waste disposal and treatment, turning refuse into electrical power. The fuel cell is not the first of its kind and will not likely be the last. As the human population continues to grow, finding ways to manage the waste that the population produces is becoming a very prominent issue. Turning this waste into electrical power can effectively solve the waste problem as well as those concerning energy.

The fuel cell is designed to turn sewage into hydrogen fuel, leverages the power of bacteria that are already present in human waste. Researchers focus on a process called advanced anaerobic digestion, which refers to the thermal treatment of waste, which is then consumed by bacteria that produce methane gas. The research team suggests that this process can produce enough gas to power 8,000 homes. 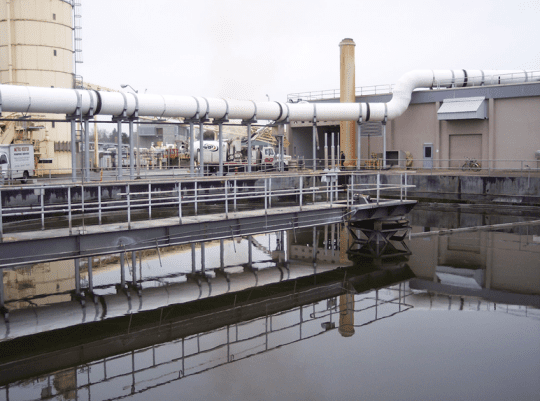 Northumbrian Water, a prominent water company in the United Kingdom, is part of the research project that went into developing the new hydrogen fuel cell. One of the company’s facilities was renovated to leverage the power of the fuel cell and act as an augmented waste treatment center. The facility is equipped with 17 Olympic-sized pools that process a massive amount of waste every hour. The gases produced through the treatment process are converted into hydrogen fuel, which the fuel cell uses to generate electricity.

The next step for the research team is to develop a way to send the gases produced by the facility into the national grid. Once part of the national grid, the gases will be able to be used for a variety of purposes. Thus far, the project has cost nearly $100 million, but researchers suggest that hydrogen fuel is high in value, thereby justifying the costs that are associated with the project.